For more than 25 years, US farm policy has encouraged farmers to grow as much as they can and find the best price for their crops at harvest time. The problem is this: harvest comes at about the same time for farmers all across the country, and when it does – especially if it is an abundant crop year – the market gets flooded and prices paid to farmers fall. Since 2008, the prices farmers have received on the open market have been around 37 percent of their costs of production.

The only way to try to make up for low prices is to produce even more. To wrest every bushel from their farm, some farmers will plow up every inch of land, even if it’s prone to erosion or near a wetland, apply even more fertilizer, or other practices that are hard on the environment.

And of course, when so many farmers are making up for low prices by producing more, the harvest is even larger and prices fall even lower.

Meanwhile, agribusiness is benefitting: buying up all this grain at rock bottom prices to process into corn syrup and to feed to animals in factory farms.

Fortunately, there’s a simple solution to get the farm economy out of this downward spiral. It’s called supply management – you can think of it as a living wage for farmers. NFFC has been advocating for the practice for decades.

The first farm bills, coming out of President Franklin Roosevelt’s New Deal, established a supply management system. For the years it was fully in effect, farmer incomes were high, rural economies thrived, farmers practiced conservation, and consumer food prices were steady. The system wasn’t profitable for agribusiness, however. Beginning in the 1950s, the industry used its clout in Washington, DC, to erode the program, chipping away at its pro-farmer provisions until the 1996 farm bill ended supply management altogether.

Simply put, supply management sets a limit on how much is produced, so that overproduction doesn’t drive down prices for farmers. Further, it sets a fair price for farm goods; based on farmers’ costs of production, this is essentially a living wage. The price ensures parity between income and expenses; farmers often call the 1940s period when the system was fully in effect “the parity years.” Since farmers are guaranteed a fair price, they do not need to squeeze ever-more production from their farm and can instead be good environmental stewards.

To manage supply and prevent the market being flooded, the system uses these additional tools: 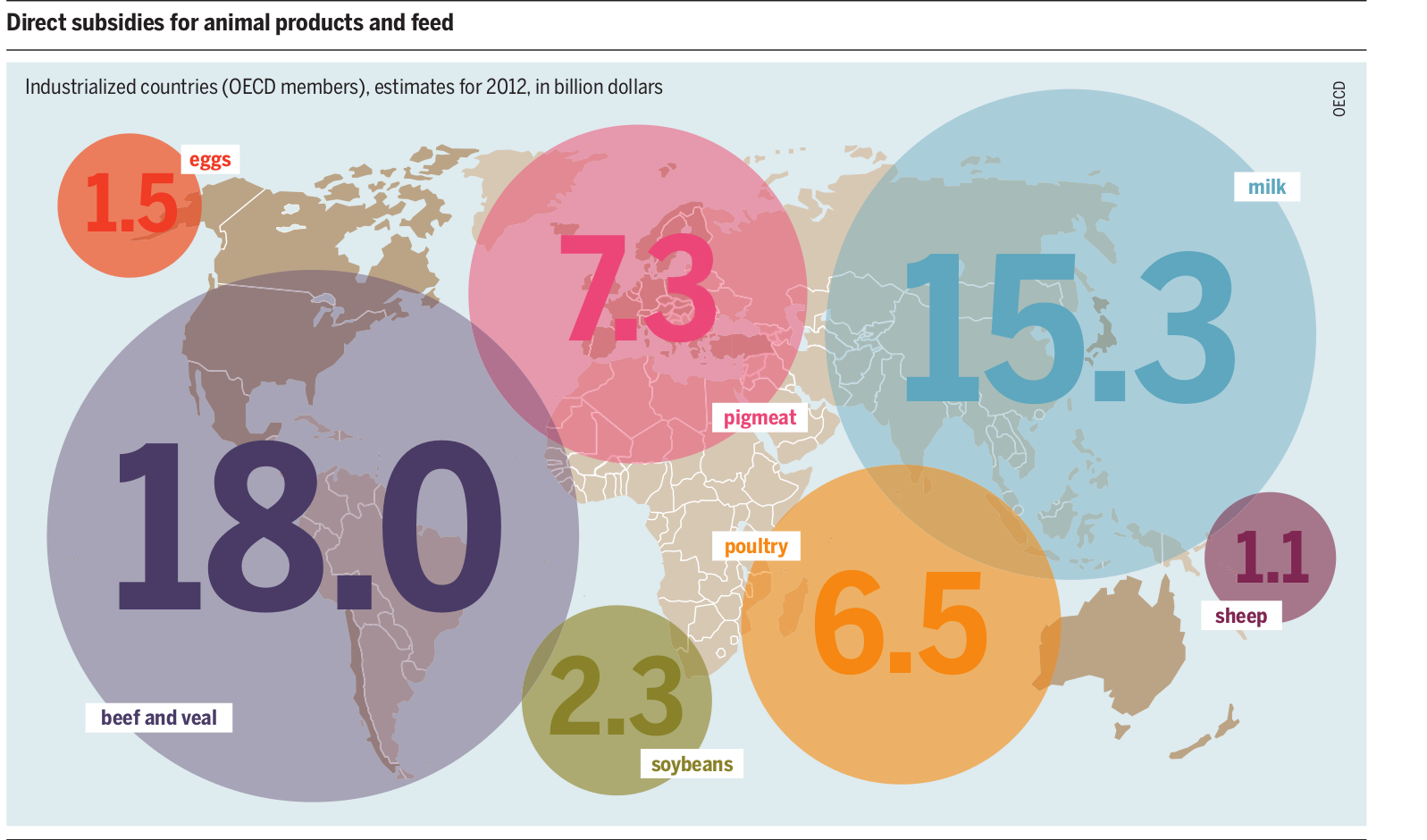 A lot of people love to hate farm subsidies and their cousin, crop insurance. It’s understandable – we hear a lot about how they’re a giveaway to farmers who aren’t growing healthy food. But these farmer supports aren’t the problem, they’re a symptom of a broken system.

When supply management began to be dismantled in the 1950s, farm prices fell and farmers went out of business in droves. Various kinds of subsidies were created as bandages to staunch the bleeding, intended to make up the difference between the price farmers could get on the market and their costs of production.

Unfortunately, these programs were about as effective as a tiny bandage on a severed limb – they were wholly inadequate. At the same time, they are the only thing keeping the remaining farmers in business. Remove subsidies without changing the system, and we have no more farmers, only large agribusinesses controlling our food system.

But here’s the real problem with federal farm subsidies and crop insurance: farmers get a meager check of taxpayer funds, while agribusiness gets to buy below-cost grain for so-called factory farms and processed foods. Taxpayers are subsidizing the food industry and insurance companies, while farmers don’t have a living wage. 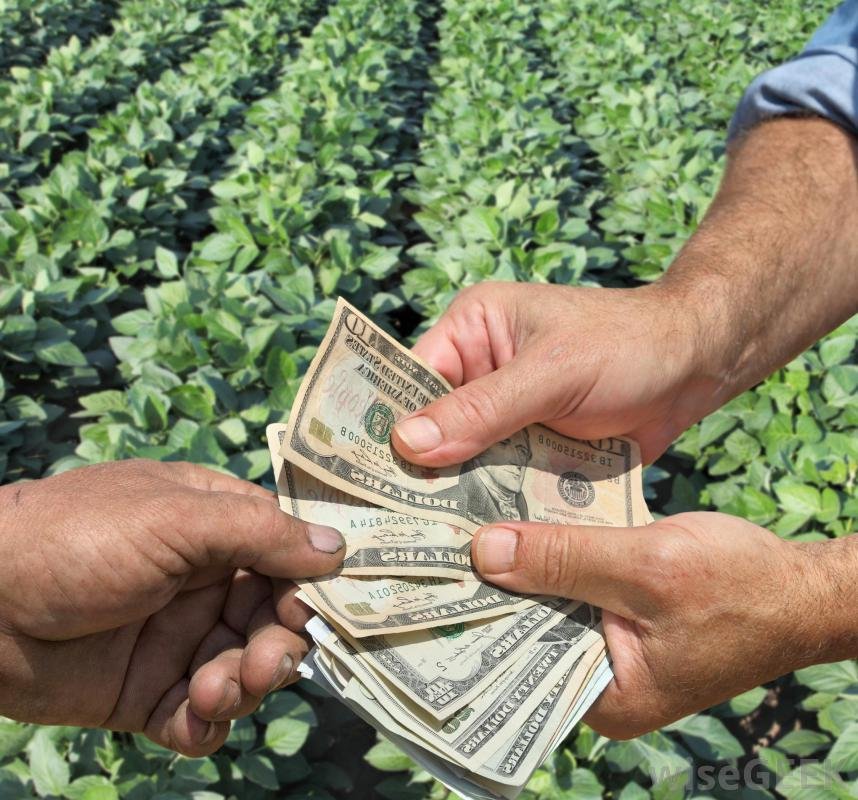 How Supply Management Is Different

A 2011 study by National Farmers Union and the University of Tennessee found that if a supply management system had been in place in the prior 12 years, farmers’ net incomes would have been higher and consumer prices would have been more stable, while taxpayers would have saved almost $96 billion in farm spending. Agribusiness, on the other hand, would have paid the real cost of grain rather than an artificially low price.

Canada uses a supply management system for its dairy industry. It costs taxpayers nothing. Canadian milk is produced by family farmers milking up to 250 cows – not the 25,000 found in some US dairy facilities. Canada does not have to scramble for ever-increasing export markets or invent new uses for dairy products, because their milk market is not flooded by excess milk from farmers desperate to make a living. Farmers can make a living because the price they are paid is based on their costs of production. That price is paid not by the taxpayer, but by the dairy industry.

There is a potent myth that US farmers must produce as much as possible in order to “feed the world.” The reality is that small-scale family farmers in the U.S. and abroad produce more than one and a half times enough calories to feed the population – while one in nine people globally still goes hungry. For those that are food insecure, leading causes of this hunger include war, climate change, and poverty. The solution to feeding the world is not one of volume but of politics and economics, and the urgent need for governments to support local food systems, climate adaptation, and farmer incomes.