What Is Food Sovereignty?

Food sovereignty is the right of peoples to healthy and culturally-appropriate food produced through ecologically sound and sustainable methods, and their right to define their own food and agriculture systems. It puts the aspirations and needs of those who produce, distribute and consume food at the heart of food systems and policies rather than the demands of markets and corporations. Declaration of Nyéléni, the first global forum on food sovereignty, Mali, 2007

One in nine people worldwide are undernourished today. Farmers, fishers, farm workers, and others along the food chain are especially at risk for going hungry. At the same time, world agricultural systems are more productive than they’ve ever been, producing more than enough food to feed everyone. The problem isn’t lack of food, but who has the power and resources to access and control food.

Food sovereignty holds that all people, from food producers and harvesters to consumers, have the right to reclaim their power in the food system, by rebuilding relationships between people and the land, and between those who produce food and those who eat it.

The current food system is dictated by the demands of markets and corporations, reducing food to an internationally traded commodity. Food sovereignty instead puts those who produce, distribute, and consume wholesome, local food at the heart of food systems and policies. It offers a strategy to resist and dismantle the current unsustainable system that has resulted in chronic undernutrition and rapidly rising obesity.

The food sovereignty movement is therefore led by family farmers, fishers, and other food producers. The movement is especially strong in the Global South, where centuries of colonist rule and subsequent wars for independence have made the concept of sovereignty and self-rule especially resonant. In the United States, we might think of the concept also as food democracy, a form of food justice, or local control. 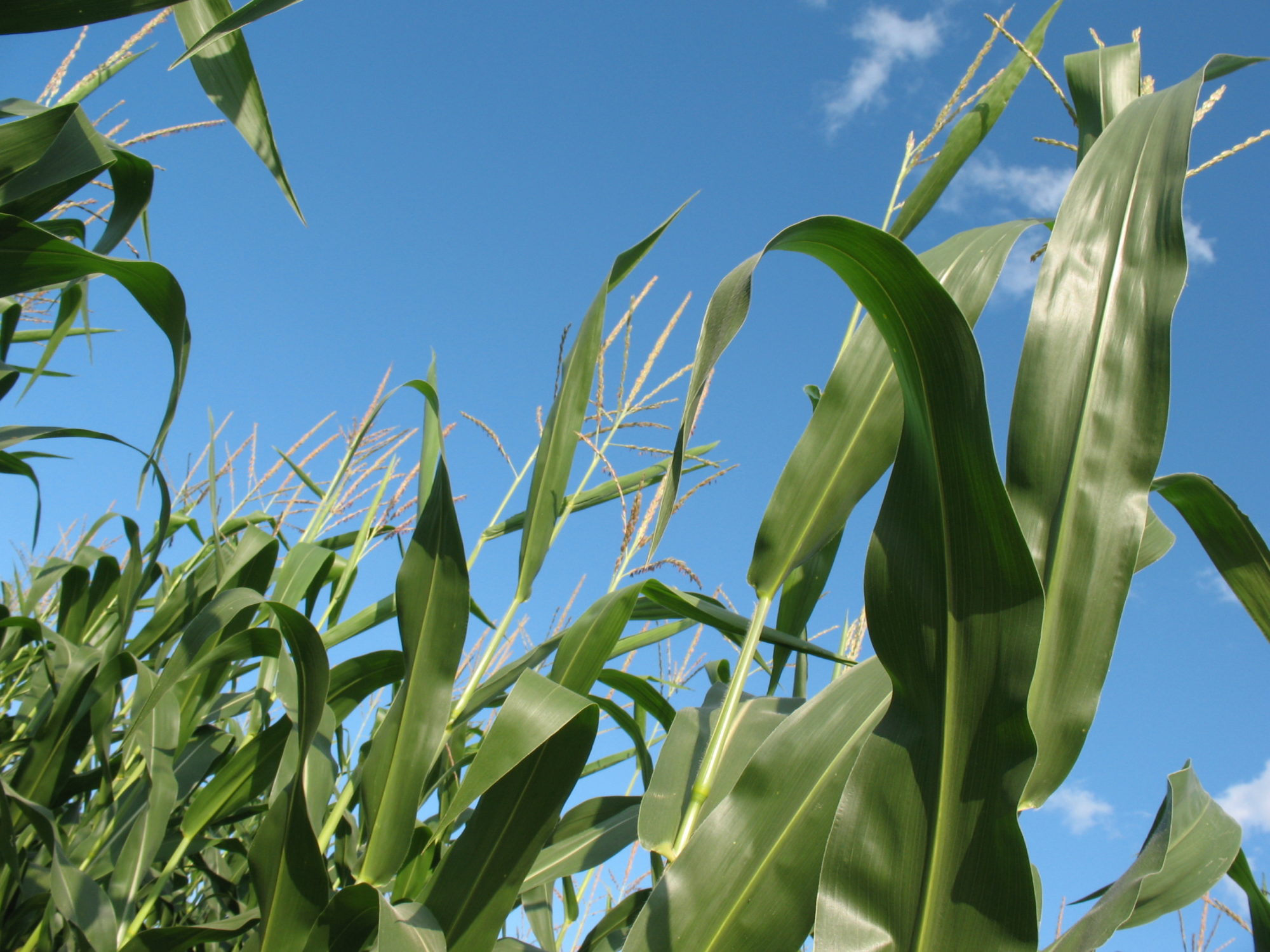 Food Sovereignty in the US

Countries in the Global North have an important role to play in the food sovereignty movement, and perhaps none more so than the US. The demands of the US agricultural economy have devastated other countries from the very earliest days of our history, beginning with the forced displacement of Native Americans and the kidnapping of millions of Africans for slave labor. More recently, decades of inequitable US farm and trade policy have devastated the fabric of family farm agriculture and rural communities here and around the world, while creating a food system that is an environmental and public health disaster. Reform of these laws is essential to rebuilding a sustainable family farm agricultural system and a safe, healthy, food supply for all communities globally.

National Family Farm Coalition is proud to be a member of La Via Campesina, the international peasant movement leading the fight for food sovereignty. Other US members include Family Farm Defenders, the Federation of Southern Cooperatives, Border Agricultural Workers Project, Rural Coalition, and the Farmworker Association of Florida.

The movement was launched at the 1996 World Food Summit by La Via Campesina. The 2007 Nyéléni Forum for Food Sovereignty in Mali, with 700 delegates from five continents, clarified the economic, social, ecological, and political implications of the movement and created an international process to achieve recognition of the right to food sovereignty.

La Via Campesina was founded by farmers from four continents in Belgium in 1993. It is an international movement of peasants, small- and medium-sized producers, indigenous peoples, landless people, rural women, rural youth, and agricultural workers. It is an autonomous, pluralist, and multicultural movement, independent of any political or economic affiliation. Today, La Via Campesina represents about 200 million farmers through over 180 organizations in 81 countries. 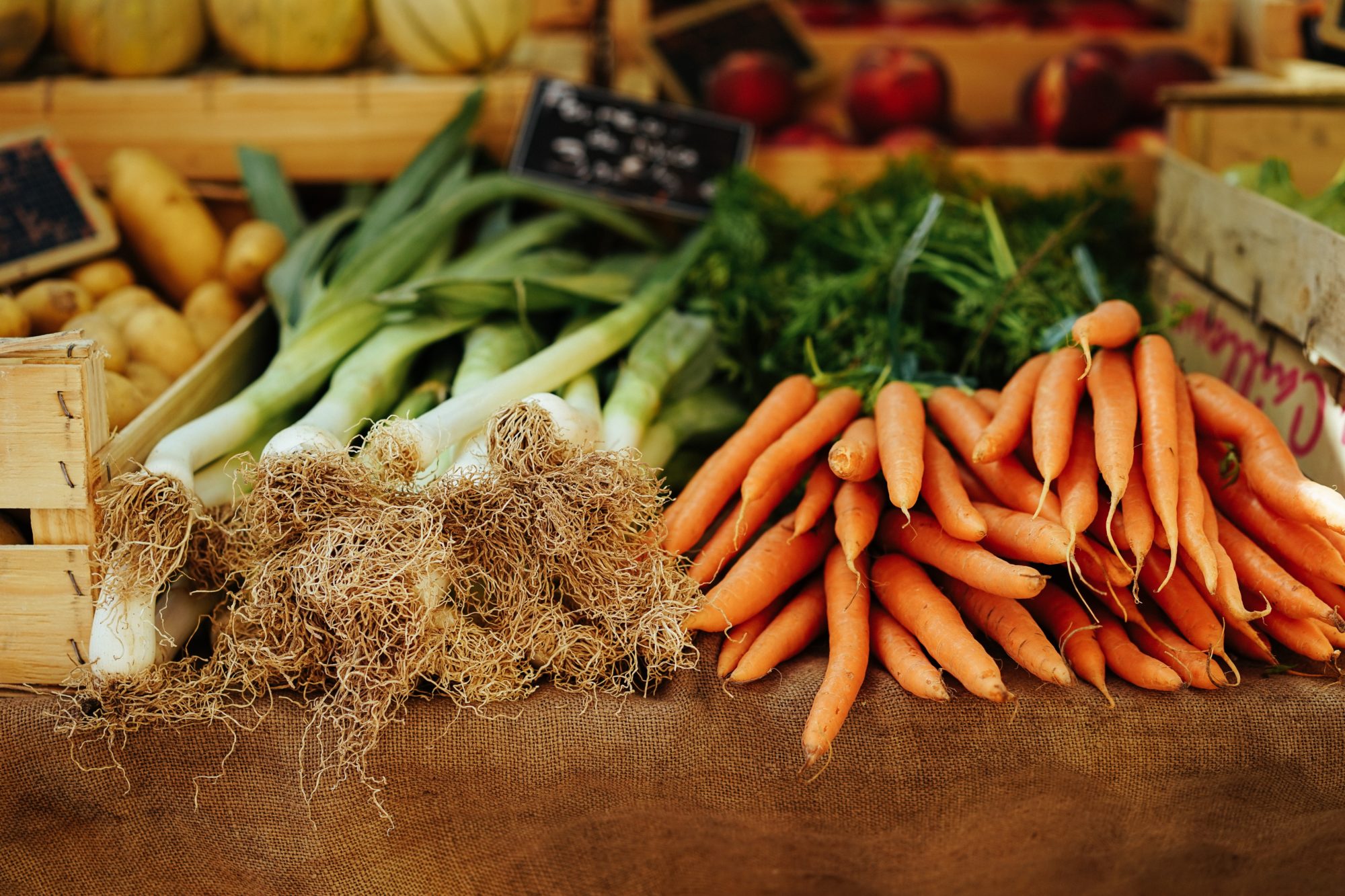 (adapted from the Nyéléni 2007 Forum for Food Sovereignty Synthesis Report)