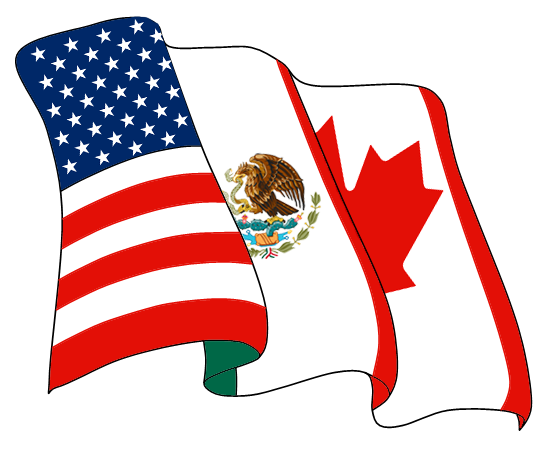 The new USMCA takes a step back in other areas, reading like a de-regulatory wish list for global agribusiness firms operating in all three countries. 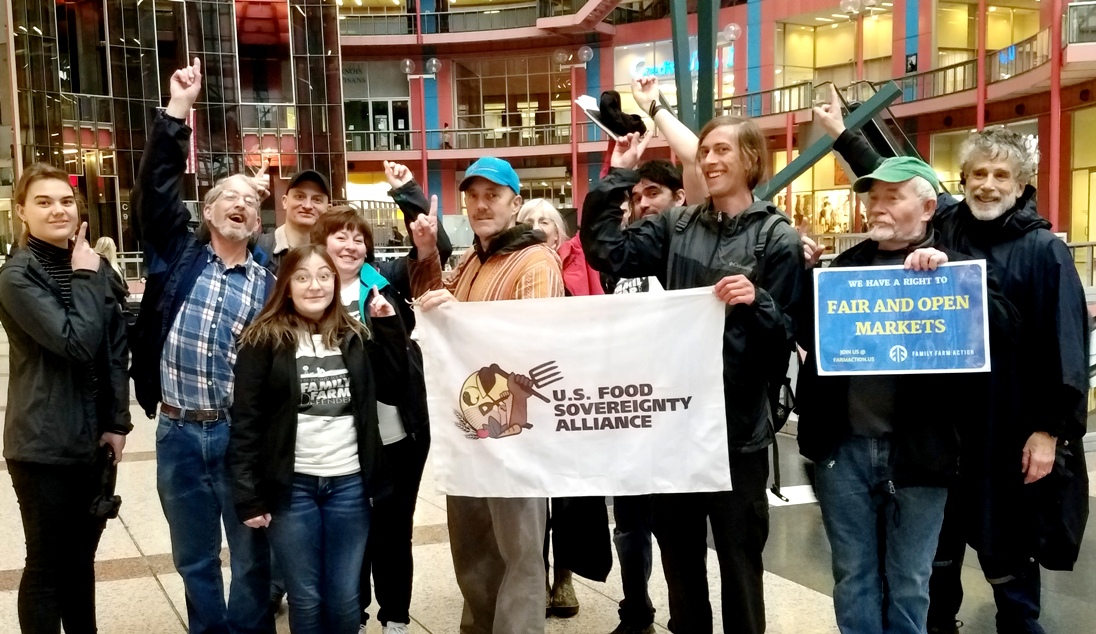