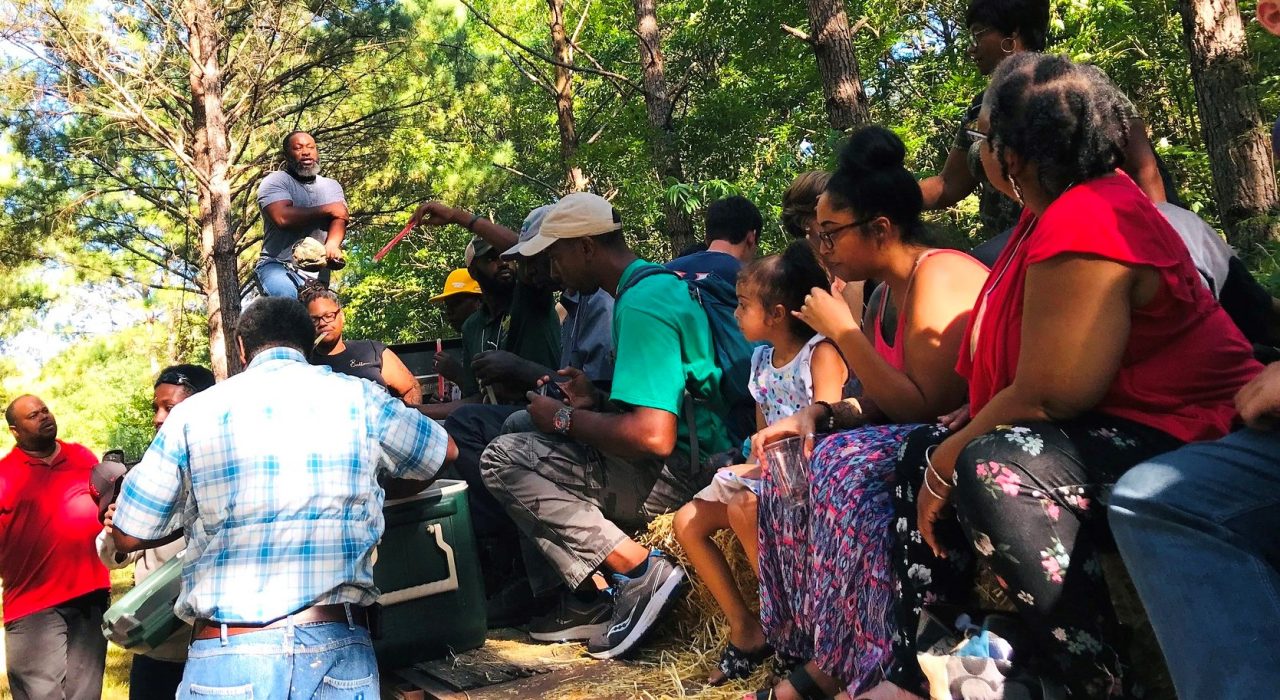 The Federation of Southern Cooperatives is seeking declarations from farmers and ranchers of color who have experienced discrimination at the USDA’s Farm Services Agency, and from white farmers who have observed discrimination at FSA, over the past 10 to 15 years. Farmers willing to provide  declarations are asked to contact Dãnia Davy at daniadavy@federation.coop by June 24th, 2022.

The National Family Farm Coalition fully supports the recent decision by the United States Court of Appeals for the Fifth Circuit to grant The Federation of Southern Cooperatives (The Federation) motion to intervene in the Miller v. Vilsack lawsuit, providing their farmer members the opportunity to join the class action lawsuit as a defendant. The lawsuit, filed by five white Texas farmers against the US Department of Agriculture (USDA), seeks to dismantle the debt relief program for socially disadvantaged farmers (based on race) under Section 1005 of the American Rescue Plan of 2021. The lawsuit asserts that the program violates their constitutional right to equal protection; i.e., that the relief program discriminates against white farmers in a form of reverse racism. The USDA has been blocked from distributing any funds under Section 1005 due to a preliminary injunction.

While we completely disagree with this lawsuit, NFFC knows that all family farmers – regardless of race – are suffering under the current pricing policies, which favor the largest and wealthiest agribusinesses. In 2020, over $4.9 billion in COVID-related relief funding was distributed to farmers, but more than 75 percent of the relief went to the top 20 percent of producers. The average payment for small operations making up the bottom 80 percent of producers? Only $4,600. That’s why we’ve also supported pending legislation, the Relief for America’s Small Farmers Act, which would provide loan forgiveness for small farmers based on scale and economic vulnerability. Small farmers are the very backbone of our food system, and we cannot afford to lose a single one.

Although all small and mid-sized producers are struggling financially, farmers of color are hit the hardest. The USDA has a lengthy history of discrimation and unfair practices directed towards Black farmers, ranging from foreclosures to unfair lending practices. The COVID relief funding demonstrated this racial inequity clearly as farmers of color received less than 1 percent of payments distributed.

The USDA has taken some initial steps to address the racism that Black farmers face, and the debt relief authorized by the American Rescue Plan of 2021 offered an excellent starting point for compensating for losses as a result of this racism. The impact of delayed debt relief for Black and underserved farmers is already felt across the country as lenders fail to extend the credit necessary to plant crops or make mortgage payments, leading to bankruptcies, foreclosures, and land loss.

Furthermore, researchers at the University of Massachusetts-Boston reported that their analysis of data from 1920 to 1997 shows that Black farmers lost land, income and wealth totaling  “…about $326 billion–roughly the size of Hong Kong’s annual gross domestic product.” Dania Francis, Assistant Professor of Economics and lead researcher, suggests that reparations to compensate for the current wealth gap in the US would actually amount to roughly $11 trillion. The $5 billion allocated for debt relief in the American Rescue Plan is barely a drop in the bucket.

The Federation, a founding member of the National Family Farm Coalition, has a 55-year history of advocating fair credit access for Black farmers, establishing cooperatives where Black farmers receive fair prices for their products, and helping all Black landowners to retain their land, including through heirs property title. Without the immediate implementation of Section 1005, many of these farmers will be forced out of business to face an uncertain future. To support their case, The Federation is now seeking declarations from farmers and ranchers of color who have experienced discrimination at the USDA’s Farm Services Agency (FSA), and from white farmers who have observed discrimination at FSA, over the past 10 to 15 years. Farmers willing to share their experiences with FSA as a part of this litigation are asked to contact Dãnia Davy at daniadavy@federation.coop by June 24th, 2022.

The Black farmers that the Federation represents deserve to have their voices heard in a case that threatens their livelihood. Without this opportunity, the damage will be catastrophic for the farmers who were promised then denied this relief, as well as their families, the communities of eaters who depend on their foods, and rural America, which can ill afford to lose another farming family, regardless of race.