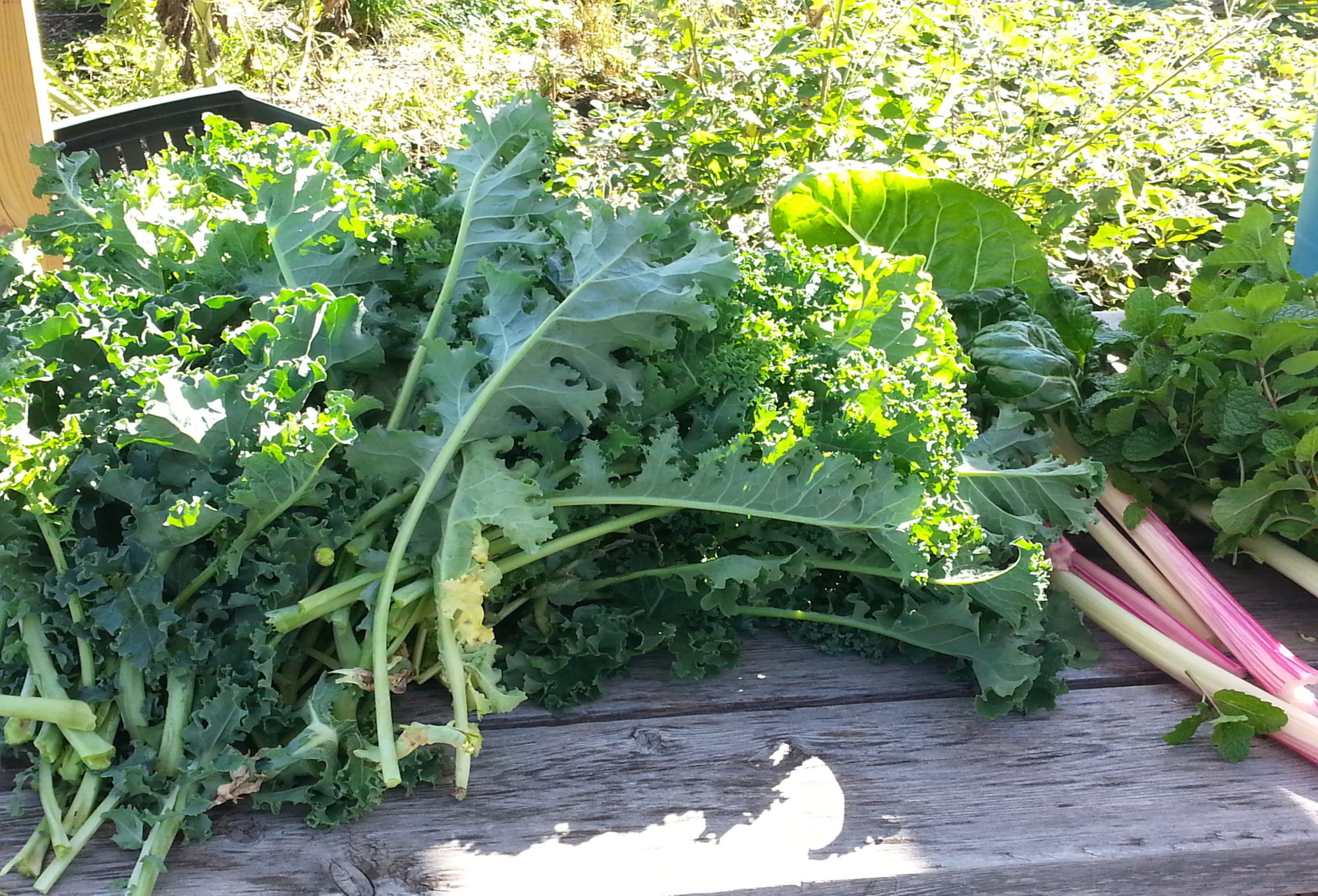 A popular myth in some circles is that small, local farms are just a trend, aren’t valuable, can’t feed the world, and are mostly helpful to farming because of the nice narratives and pictures they present. From experience, I know that an acre of intensively managed veggies is a very productive space, and small farms in general feed most of the world’s population.

The realities of climate change show us that we must have resilient, equitable, accessible, and substantial local and regional agricultural (and other working lands) systems. We cannot depend on large farms in what have been major farming regions and national or international infrastructure and supply chains as a primary strategy – nor can we afford to consider them the only ones who get to be called “farmers” (an historically charged word in itself).

This, by no means, is said to disparage larger farms farming well in regions with low-density human populations, and their need and ability to produce a lot of food to trade with neighboring towns, counties, states, cities, etc. It is rather to point out that we are an agricultural ecosystem in which we all have roles to play, in which we all have strengths and vulnerabilities. We exist across landscapes and over histories which inform how particular areas and systems look, who has been supported financially, and who has been even allowed to live there.

We are all in this together, but that doesn’t mean we shouldn’t acknowledge or address inequities. We know that large farms get a greater proportion of federal dollars than smaller farms, and in conversations I have with folks at agencies like the Natural Resources Conservation Services in Vermont (which distributes federal funding), they attest that this happens for a number of reasons. For one, it’s easier for a limited staff to deal with a few large farm applications for big money than to deal with a lot of small farm applications for fewer dollars.

A farmer down the road is more likely to get hundreds of thousands of dollars to fix a problem with their manure pit than I am to get funding for fencing and agroforestry implementation. In saying that, I think the actors in both examples need the dollars – and that rather than being pitted against one another, we need to grow our solidarity to address these issues. As our context changes – climate and environmental, political, economic, etc. – we must recognize how we must adapt to have an equitable, resilient food (and other working lands’ products) web.

Parity/farm floor price in the Farm Bill is an important policy point which has trickle-down effects for all farmers, everyone working throughout the food web, and all eaters. As someone working in statewide policy, I have seen very impactful policy gains made at the state level versus through the federal Farm Bill process. Rural Vermont works with NFFC not only to affect the Farm Bill, but to grow relationships, strategies, and tactics more broadly to address our complex of crises. We also work to grow the only thing that will ever affect the Farm Bill and achieve greater equity in agriculture and society at large (’cause the revolution won’t be legislated) – our collective solidarity.