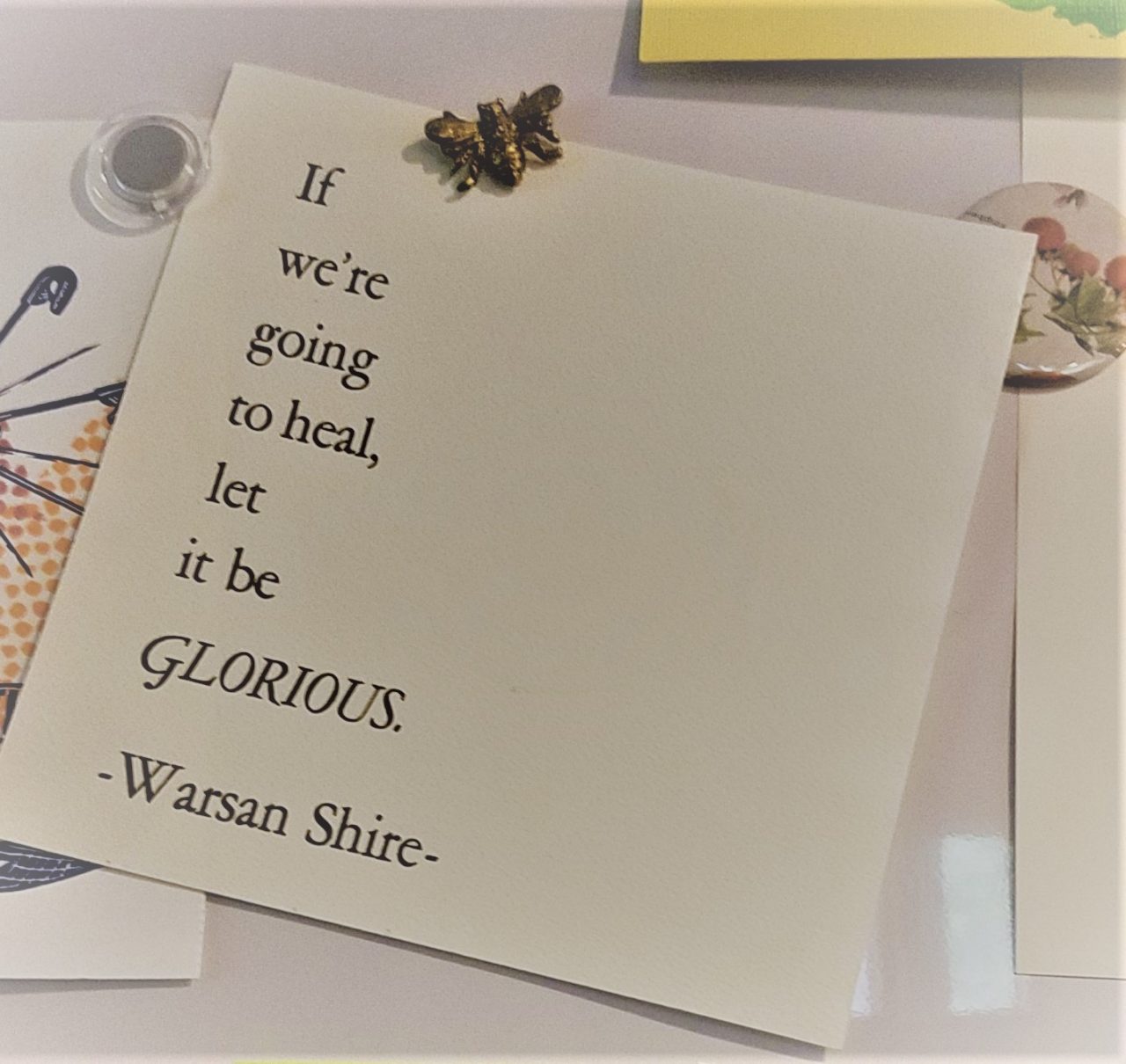 Representatives of Community to Community Development (US), Union of Agricultural Workers Committee (Palestine) and Surplus Peoples Project (South Africa) in Iowa for the 2014 Food Sovereignty Prize educate members and guests of the US Food Sovereignty Alliance.

Nearly four years have passed since Justin Thao died while in the custody of Oklahoma police, and one year has passed since George Floyd was murdered by Minneapolis police. The video of Mr. Floyd’s death woke up many people to the extreme racism held by some hired allegedly to protect us. It also forced us to look more closely at what it means to be a person who is not White and privileged in America, and affirmed the need to state and legislate time and again that Black, Brown, and Indigenous lives—and land—matter.

NFFC was co-founded by organizations led by Black farmers and activists. With them and other allies the Coalition has advocated equitable access to fair prices and essential resources through policies, regulations, and trade agreements, but disparity prevails. Last June, members and staff posted reflections on the effort and commitment required to bring about racial equity and justice for all, including everyone in the farm, fishery, and food system; it was and is still our struggle. We will only do better, as the late Senator Paul Wellstone said in 1999, when we all do better.