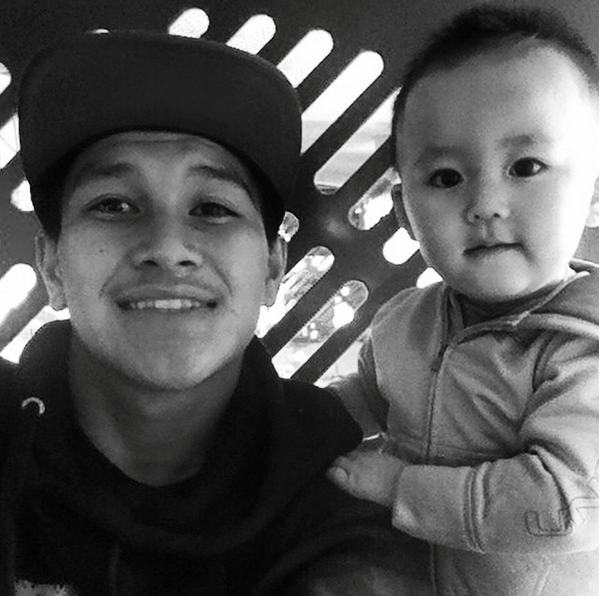 Throughout 2020, stories of Black people being killed by law enforcement officials have surfaced time and time again. They have highlighted the systemic racism that people of color – from Native Americans to enslaved people from Africa to migrants from around the world seeking a better life – have been forced to endure in this country since people of European descent arrived centuries ago.

In November 2017, NFFC learned that 20-year-old Justin Xaochay Thao, son of Chukou Thao, executive director of NFFC member organization National Hmong American Farmers, Inc., died under tragic and covert circumstances. Justin lived on a ventilator system for two days in hospital after spending one night in a Brady, Oklahoma, jail during his transfer between New Mexico and California for the final weeks of a one-year jail sentence for a marijuana-related charge.

Video from the jail shows Justin pleading for help and stating his intent to commit suicide before the staff found him hanging unconscious in an isolated segregation cell. This counters the upbeat attitude that family and friends say he exhibited just prior to his transfer which would bring him closer to them for the last two months of his term.

In a lawsuit filed by the family in 2019, a jailer was said to have ‘maliciously’ and ‘sadistically’ used a Taser on Justin in an elevator with five other jailers present. The suit also alleges that Justin was placed in solitary confinement where he could not be easily observed even though he appeared to be mentally and/or physically distressed.

The State of Oklahoma did not perform an autopsy or a meaningful investigation into the circumstances of Justin’s death. Advocates have since discovered many reports of suspicious deaths in Oklahoma jails, and the American Civil Liberties Union of Oklahoma has sought reform of the state’s jail system while looking into this particular situation. ACLU of Oklahoma staff attorney Megan Lambert said, “Until Oklahoma jails implement and follow basic healthcare procedures, including mental health, tragic and preventable suffering and deaths like that of Justin Thao will continue to plague Oklahoma’s criminal justice system.” (More details about the incident and lawsuit may be read at enidnews.com.)

Like the many other Black and Brown people who have lost their lives while incarcerated for minor drug and other offenses, Justin Thao’s death was avoidable and senseless. His family asks others to share his story to elevate their quest for justice for their son, brother, and nephew, and to help change a system in which too many men and women – particularly from people of color and immigrant communities – die under suspicious circumstances while in jail.

You may add your name at thepetitionsite.com and follow this story on Facebook. For more insight into the history and evolution of racial injustice and inequality in the US, visit The Legacy Museum: From Enslavement to Mass Incarceration.