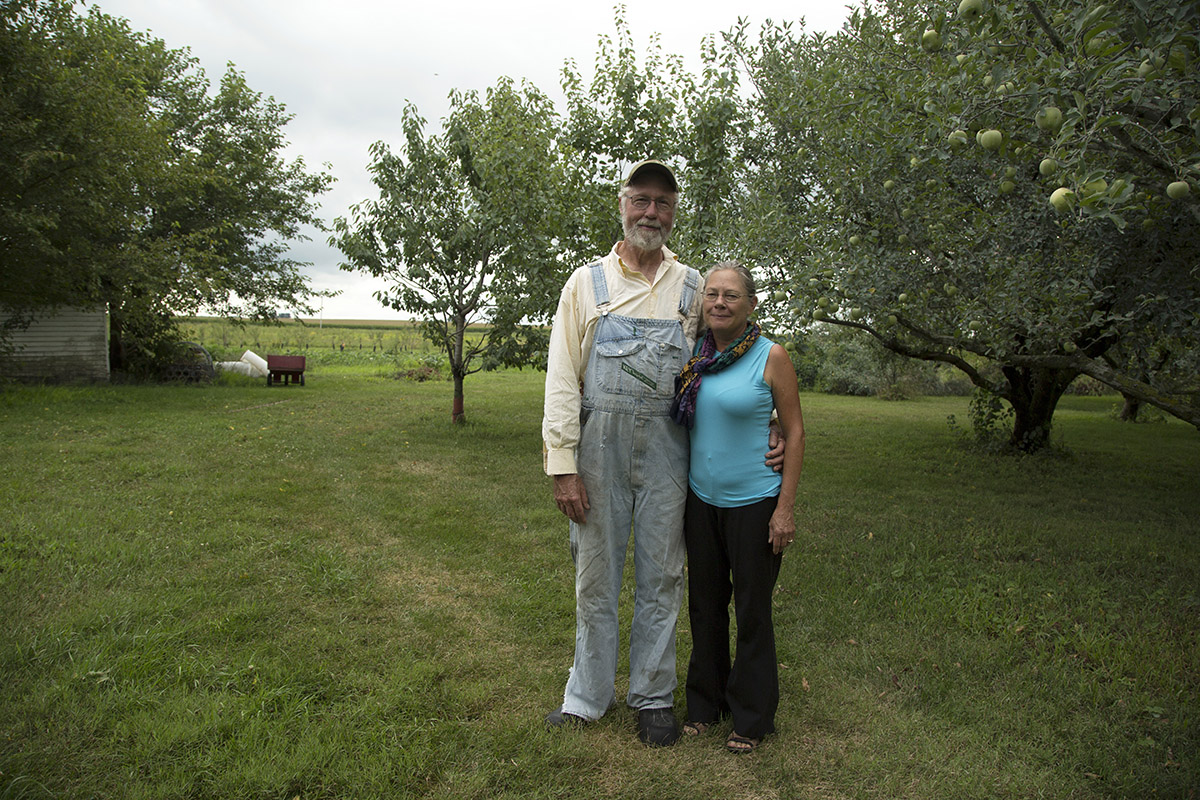 As we celebrate International Women’s Day worldwide on March 8 and recognize Women’s History Month in the US throughout March, I would like to highlight relevant work underway to improve the lives of women, girls and individuals in the LGBTQI+ community. Far too often, these people are subjected to discrimination, exploitation, abuse and violence. The injustices provoked by gender disparity could happen to anyone, and most certainly the most vulnerable in our societies experience them. Recognizing the link between this cold reality and the challenge to access healthy, nourishing food, the United Nations’ Committee on World Food Security of the Food and Agriculture Organization (CFS) is in the final steps of a two-plus years process to develop global policy guidelines on Gender Equality and Women’s and Girl’s Empowerment (GEWE).

While analyzing priorities and negotiating text, all actors within the CFS have been involved in the process – the private sector, civil society, UN agencies, international research bodies, financial institutions and philanthropic foundations, with the governments of member states having final decision-making rights. As an NFFC member and collaborator, I have taken part in portions of this process through the Civil Society and Indigenous Peoples’ Mechanism (CSM), an open and inclusive space that functions autonomously of the CFS.

We ask to include the impacts of economic sanctions, tied aid, and international coercive measures on the overall social-economic situation and the realization of human rights in targeted countries…. Food and essential goods become weapons. In Palestine, persecution persists due to the occupation.
– CFS representative, North Africa-Near East

Through the Women’s Working Group, a space of policy articulation and convergence of women and LGBTQI+ movements and organizations, the CSM has played an important role advocating the development and careful wording of these guidelines. The CSM has made it clear that if the guidelines focus primarily on food security, which was prominent in the first draft of the guidelines, this would prevent the necessary approach to human rights, the human right to food and Food Sovereignty, the key political demand from the communities. Instead, these guidelines should be seen as an opportunity for a bold, transformative policy framework.

Trade liberalization continues to expose economies and individuals to price shocks and ‘commodity-induced poverty traps’, and without addressing the impacts of free trade and international investment agreements within this policy product, the hope of achieving gender equality and women and girls’ empowerment will not be realized.
– CFS representative, Asia Pacific

The process of developing common positions in regards to the GEWE guidelines has enabled the CSM Women’s Working Group to become “… a space to build and strengthen, at the global level, the autonomy and self-determination of women and LBGTQI+ individuals to deconstruct the patriarchal narrative that considers them as mere victims and not agents of change, and to operate a radical transformation of our food systems. The Women’s working group is a safe space open to all women, men and non-binary gender identities.”

The involvement of young women as political actors in decision-making processes is of paramount importance as they produce and market food with their family and their role is key.
– CFS representative, Africa

Priorities for the guidelines identified by CSM are: a genuine and solid Human Rights framework; sexual and reproductive health rights; control and access over land and other natural resources; a strong perspective of non-binary and non-hegemonic gender identities and roles; specific inclusion of Indigenous Peoples and fisherfolk; and clear statements regarding violence and discrimination based on gender and sexual orientation. The guidelines must acknowledge that agroecology is at the heart of our daily work, our lives and our vision of a fair, sustainable food system based in human rights and food sovereignty.

The current global food system perpetuates the discrimination and violation of rights of women and other gender identities. To achieve a fair and equal society, we must center the alternative model of consumption and production that ensures the rights of women and LGBTQI+ people, recognize their central role and its founding on agroecology and the food sovereignty paradigm.

An important step in this process was regional consultations involving all the CFS actors in each of six regions from September through November 2021. Women and LGBTQI+ peasants, Indigenous People, workers and others gave powerful interventions. The CSM had a strong presence, and their contributions, which were submitted online, may be read in full here.

It is important for women to have access to and the ability to exchange native seeds that support and sustain biological diversity and agricultural products. Moreover, one cannot speak of women’s empowerment without the right to land. Colonialism as the root of dispossession and inequalities needs to be recognized.
– CFS representative, Latin America and the Caribbean

The final negotiations on these GEWE guidelines will take place virtually between May and October 2022. The CSM will work diligently to ensure our priorities are articulated in the completed document. Other actors in this process, including powerful member states, will reject the inclusion of the human rights framework and language related to gender diversity, but civil society and Indigenous Peoples will remain strong.

Patti Naylor serves as the focal point for the North American region of the Civil Society and Indigenous Peoples’ Mechanism for relations with the UN Committee on World Food Security.