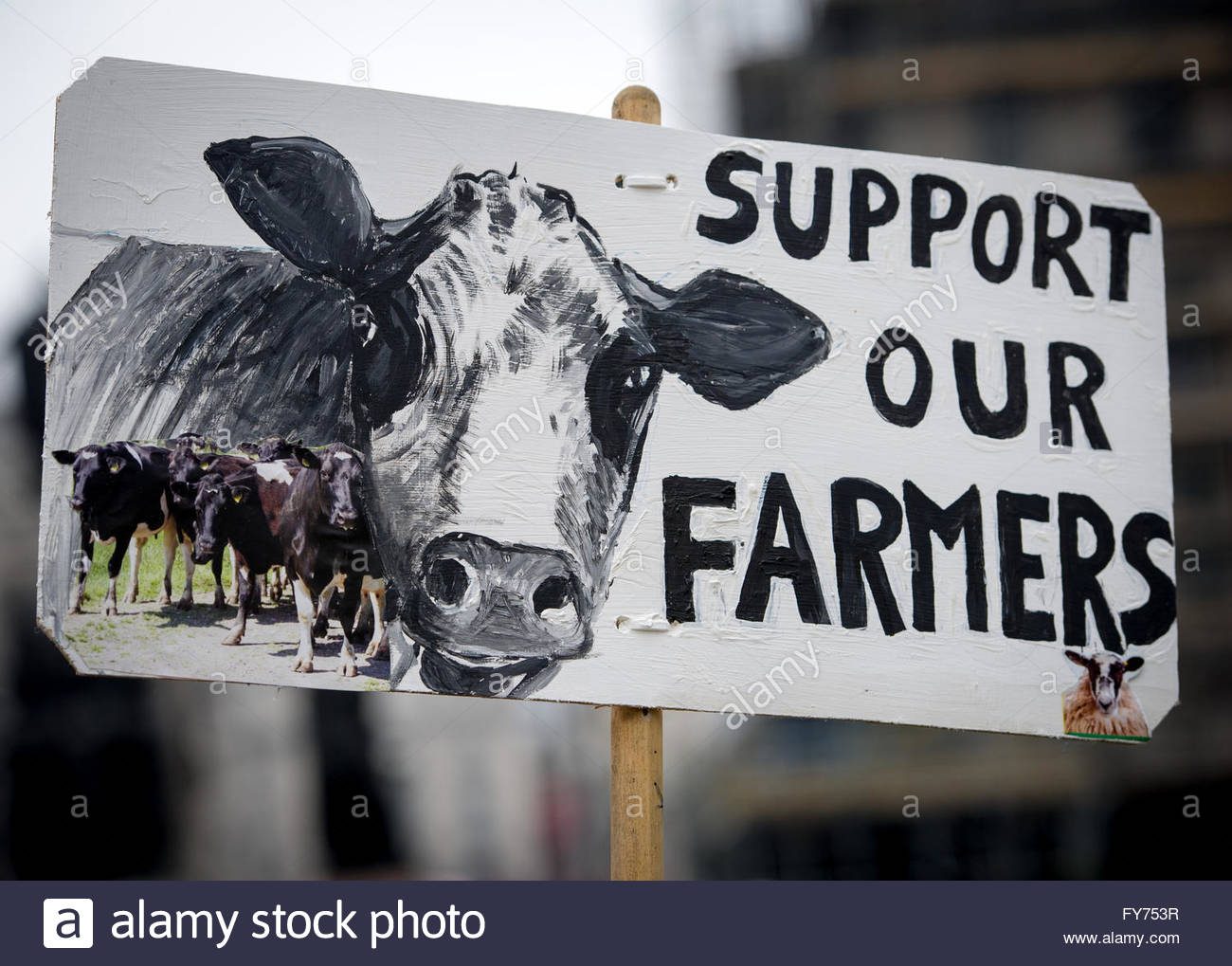 On August 13, NFFC attended the dairy summit in Albany, New York, where farmers and farm organizations were invited to share proposals to address the current farm crisis. Dairy farmers are especially impacted now — their paychecks have been cut in half since 2016 while their input costs (feed, seed for growing alfalfa and other feed crops, electricity for refrigeration, land rent, etc.) and the price of milk on store shelves have remained the same. This crisis has already led to multiple suicides on dairy farms, deeply affecting mental health, family life, farm workers, and community infrastructure. Some farmers at the hearing reported that they are slaughtering cows on Wednesday to make payroll on Friday. Imagine being so stressed about your financial situation that you feel pressured to choose between taking your own life and/or the lives of your cows that, in many cases, have fed you, your family, and hundreds or thousands of people for decades.

If this administration really has a spare $12 billion to hand out, it should use that money to pay family farmers what they are truly owed — especially dairy farmers who have battled an economic crisis the past two years.

Furthermore, if the president is sincere in his desire to to help farmers and ranchers suffering now, he should immediately:

These actions alone would lead to more immediate benefits for family farmers and ranchers than the small amount of money each farmer might receive from the president’s promised aid to those harmed by his trade war with China. Once corporate agribusiness is paid its share, very little will be left to divide among the thousands of small- and medium-scale family farmers needing relief. To call this a band-aid is an overstatement — this is far too small a remedy to compensate for the losses family farmers are seeing just this year.

Family farmers and ranchers comprising NFFC’s membership will likely deposit any aid checks they receive, but let’s be clear: they have not asked for this sort of taxpayer assistance. What family farmers and ranchers — regardless of geographic location, political persuasion, or the types of food they provide — have asked for is to have equitable access to the marketplace, receive a fair price for their work, and enjoy dignified livelihoods. As Darvin Bentlage, a grain and cattle farmer with Missouri Rural Crisis Center, asserted, “President Trump has declared farmers to be understanding patriots, but we cannot take our patriotism to the bank.”

Additionally, the suggestion that part of the money be used to further promote international trade in agriculture perpetuates the very problem that led to the current trade wars. Farmers have suffered for decades under poorly designed and unjust free trade agreements that have allowed imports, such as milk protein concentrates, fruits and vegetables, beef, and other foods, to be dumped in the US at below-market prices, just as surplus US corn, wheat, soy, and rice are dumped in other countries, harming their farm and rural economies. During this moment when farmer suicides are increasing and crisis hotlines are barraged with pleas for help, we do not need more misguided, intentional efforts to push food as an export commodity instead of nourishment and sustenance for growers, harvesters, and their communities.

Rural voters are tired of and suffering from the status quo, as crisis hotline managers and our findings during the America The Bountiful Tour confirm. The president, USDA, and Congress should stop making excuses for avoiding real change in our farm and food policies. They must heed the demands, proposals, and recommendations NFFC family farmers and ranchers have offered for years and echoed in Albany during the dairy crisis summit: a fair pricing policy; farmer-led inventory management; farmer-based food/grain reserves; and expanded conservation programs that encourage healthy soil, clean water, and better livestock husbandry.

Not only would these measures lead to healthier farm and rural economies, they would help to protect our natural resources and ensure a safe, stable, and ample food supply — goals that a crisis-only bailout will never achieve.

The White House and USDA would learn a lot if they would only listen to family farmers.