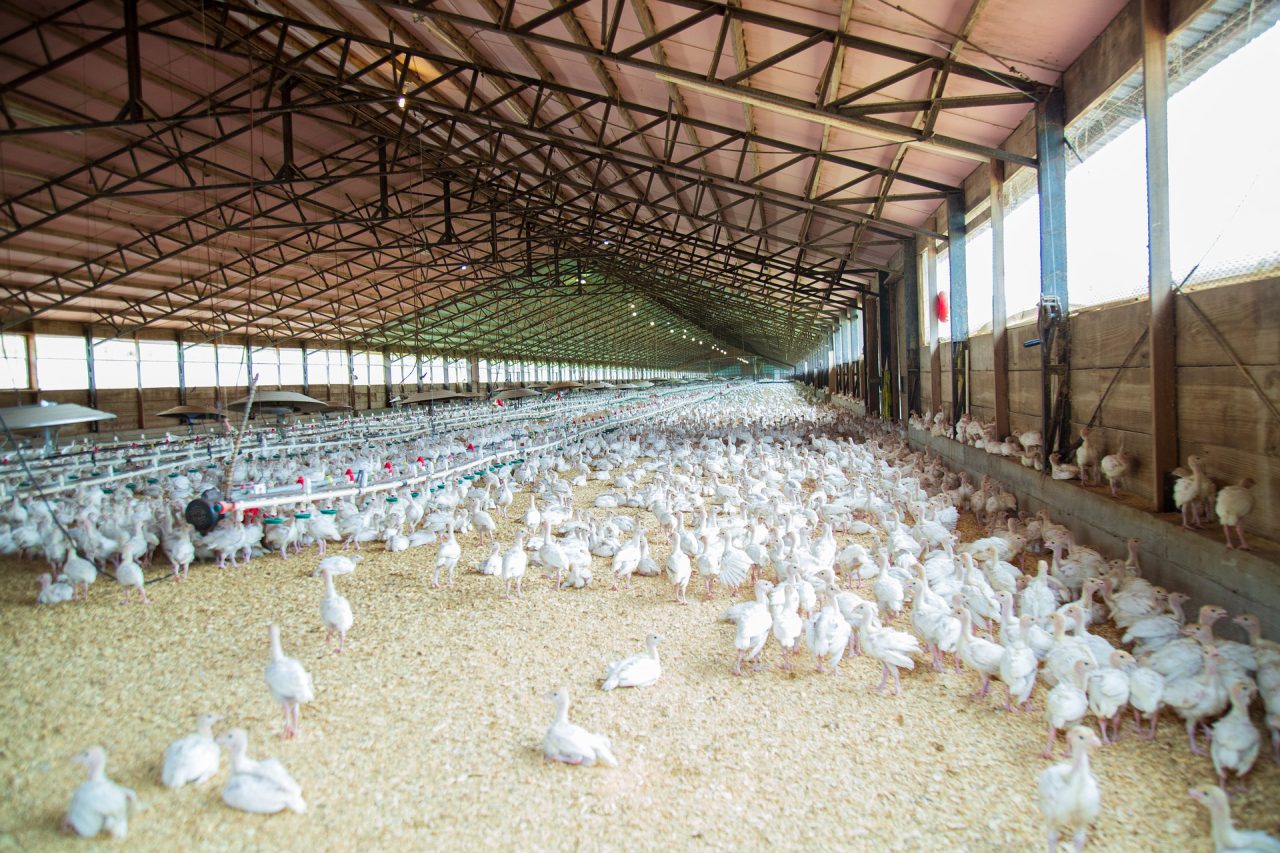 Image by Thomas Quinn from Pixabay.

Washington, DC, May 26, 2022 – Today, the USDA released the first of three long-awaited proposals that aim to empower contract farmers. This proposal stems from an earlier promise to announce rule changes to the 1921 Packers and Stockyards Act, which protects farmers and consumers from deceptive, unfair practices within the meat industry.

The first proposed rule, “Transparency in Poultry Growing Contracts and Tournaments”, would make necessary improvements to the way that processors pay poultry farmers. As a member of the Campaign for Contract Agriculture Reform, the National Family Farm Coalition (NFFC) applauds the new proposal as a first step to rectify decades of corporate offenses against contract farmers.

Poultry processors, such as Tyson, Perdue, and Pilgrim’s Pride, pay farmers through a “tournament” or “ranking” system which turns them into contractors forced to compete against each other. The farmers don’t own the chickens they raise or choose their feed and medicine – but many take on millions of dollars of debt to meet subjective and discriminatory specifications for infrastructure while processors escape the expenses and risks. The most important variables affecting chicken weight – quality of chicks, feed and medicine, and the length of time to slaughter- are under processors’ control. When chickens are processed, growers whose birds weigh below-average are underpaid while growers whose birds weigh above-average are rewarded with the docked pay.

“We’ve long advocated for the USDA to rule that any formula payment system that bases grower compensation on factors outside their control to be an unfair practice”, said Aaron Johnson, the Challenging Corporate Power program manager at NFFC member group the Rural Advancement Foundation – USA. “While this rule would stop short of that standard, it takes important steps toward giving contract poultry growers a fair shake while increasing transparency in the industry.”

Poultry farming is only one example of exploited livestock producers. Meat processors have grown stronger as corporate interests undermined enforcement of the Packers and Stockyards Act. In the past forty years, beef, pork, and chicken processing companies have aggressively increased their market share by an average of 26 percent – the top five firms now control more than 61 percent of the market. The Trump administration gutted many protections for farmers, reduced fines for corporations that broke the rules, and eliminated the Grain Inspection, Packers and Stockyards Administration (GIPSA) department charged with overseeing and enforcing compliance.

Under the current Packers and Stockyards Act, farmers face a mountain of challenges when reporting abuse, including retaliation and losing their contracts completely.  Judges often require proof that the company has harmed farmers within the entire industry, making it extremely difficult for contract farmers to file lawsuits against meatpacking companies.

Black farmers, in particular, are vulnerable to discrimination within the industry. Recent complaints investigated by the USDA confirm instances of racial bias by meat processors, such as requiring Black farmers to make expensive renovations that white farmers are not, and instances of retaliation for speaking out. In a country where only 1.3 percent of farmers are Black, consolidation within livestock farming only adds additional barriers to leveling the field.

Dãnia Davy, Director of Land Retention and Advocacy at NFFC member group the Federation of Southern Cooperatives, said “Our Black farmers in small, rural communities are being targeted and pressured into making extremely expensive improvements to their poultry operation infrastructure with promises of flocks or market opportunities that never materialize. These apparently discriminatory practices appear to further exacerbate the risk of Black land loss and are significantly discouraging the next generation from even considering careers in agriculture.”

With corporate profits at an all time high, concentrated agribusinesses will continue to seek more power at the expense of fair farmer prices and a stable food supply. The USDA proposals offer the best chance in decades to enforce regulations that protect all livestock farmers from abuses.

The proposed “Transparency in Poultry Growing Contracts and Tournaments” rule will make needed improvements to the poultry payment system, by: