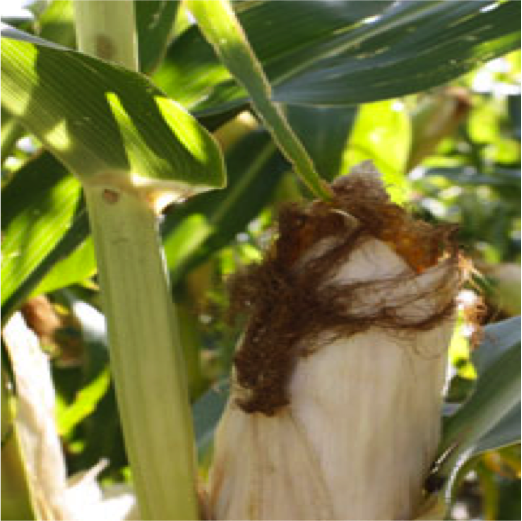 The Office of Management and Budget

Executive Office of the President

The undersigned farmer and public interest organizations are writing to express our deep disappointment with both the stated goals and the public engagement process led by the White House Office of Science and Technology Policy (OSTP) regarding the proposed modernization of federal regulation of biotechnology known as the Coordinated Framework.

The White House memo, issued on July 2, 2015, outlined a process for “improving the transparency, coordination, predictability and efficiency” of the regulatory system, while “continuing to protect health and the environment.”  The stated goals seem to indicate that the Obama Administration is more concerned with speeding up the regulatory process than making it more protective of health, the environment, and the farm economy. Unfortunately, the stated goals fall short of the overhaul that is needed for the regulation of genetically engineered (GE) products.

In the past several years we have witnessed the foreseeable consequences of our overly permissive regulatory framework for GE products and their accompanying pesticides. The spread of “superweeds,” the recent revelations in the scientific community about the health impacts of glyphosate, and the increasing onslaught of herbicide and genetic drift facing non-GE and organic farmers all show that our country’s regulatory oversight of GE products needs a broader, more cautious approach, not just more transparency and clarity of process.

In regards to public engagement, the memo stated that the Working Group (including EPA, USDA and FDA) would carry out its duties by “proactively engaging the public.” However, the process for public engagement has been inexcusably inadequate.

Two-way communication with the public about the federal roles and responsibilities regarding biotechnology processes and products is vital. Release of these products onto the market and into the environment have the potential for real and immediate adverse impacts on public health, farmers’ livelihoods, rural communities and consumers around the country, as we have seen over the past 20 years. Yet the public engagement and outreach process around the recent series of public meetings has been ad hoc and minimal, suggesting that neither OSTP nor the host agencies have a genuine interest in hearing public concerns.

These delays in announcing the opportunity for public comment and the lack of meaningful outreach diminished the likelihood that members of the public would know about the meeting, much less have advance time to read relevant documents, prepare comments and make necessary arrangements to travel to the meeting locations.  Last-minute changes to allow those who did attend to have the opportunity to comment do not rectify the fundamental problem: few people attended because the message to the public was that the agencies were not interested in their input.  This dismissive approach to principles of public engagement continues to erode public trust in OSTP, USDA and EPA.

Several of the undersigned groups wrote to USDA and OSTP on March 22, urging that the Davis meeting be rescheduled to a later date to allow a reasonable period of outreach and publicity. The same groups also urged OSTP and federal agencies to schedule additional public meetings in the Midwest, Northern Plains and South, where many GE crops are planted. To date, these groups have received no reply from either OSTP or USDA.

It remains incomprehensible to us that not one meeting has been scheduled in a location where farmers directly impacted by GE crops live and work. In a March 14 response to an email inquiry by Marcia Ishii-Eiteman, Dr. Barbero explained that, “The agencies did their best to cover multiple regions in the country with the selected locations for the three public meetings.” We fail to understand how the selected locations of Washington, DC, Dallas, TX and Davis, CA could be considered suitable locations for initiating an open conversation with farmers and rural communities affected by GE crop cultivation.

As one Iowa corn farmer said upon hearing that OSTP had scheduled no public meetings in the Midwest, the region with the greatest acreage of GE crops in the country, “This is not what democracy looks like.”

To rectify the failure of its public engagement effort to date, we strongly urge OSTP, EPA, USDA and FDA to commit to the following course of action:

In organizing additional public meetings to inform a revised Coordinated Framework, OSTP and federal agencies must create a meaningful opportunity for real public input, not treat public meetings as a task to be checked off a list.

Finally, we urge you to infuse this regulatory review process with something heretofore absent: a deep and clearly stated commitment to overhaul the regulatory framework in order to protect the public interest — public health, farmers’ livelihoods and the environment — rather than to streamline an approval process that benefits the corporate manufacturers of biotechnology products. We demand more transparency, more public meetings and more public input to meet the requirements outlined above. Please contact Patty Lovera at Food & Water Watch, (202) 683-2465 or plovera@fwwatch.org, if you have questions or need more information.