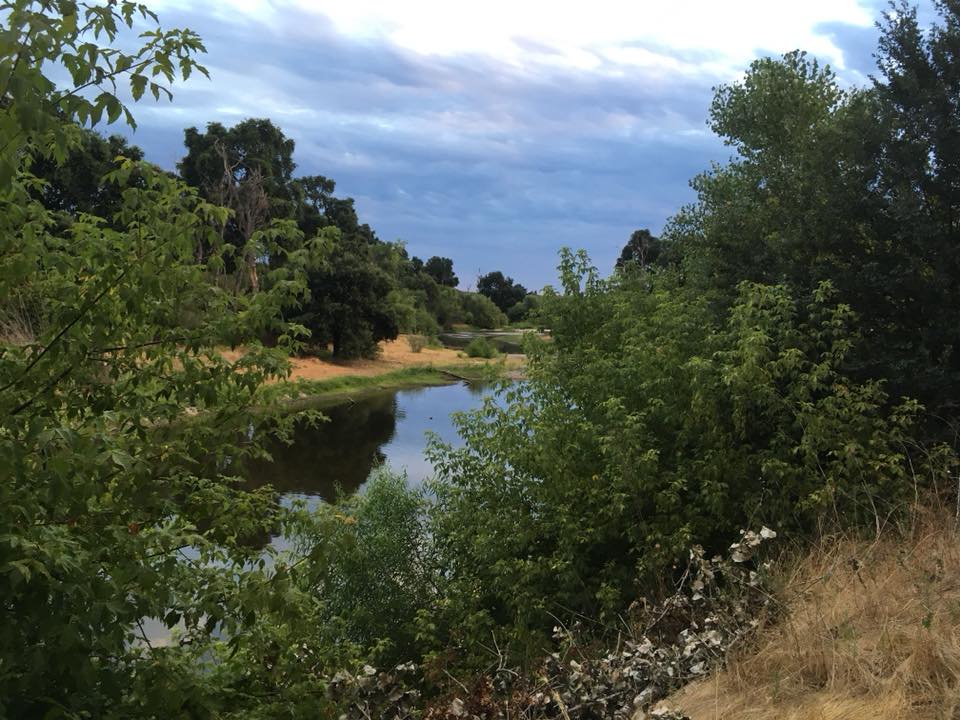 While noting beneficial components of President Roosevelt’s original New Deal of the mid 1930s, such as parity pricing, the speakers stressed the importance of lifting up fair trade agreements, land reparations, agroecology, and traditional Black and Indigenous farming practices. They also confirmed the need for federal agencies, such as the US Department of Agriculture, to recognize biodiversity within the food and agriculture system and to provide equitable access for all growers to resources, including technical and financial assistance.

NFFC policy director Jordan Treakle added that the need to address climate change has been advanced by grassroots youth and climate justice activists. In addition to proposals under discussion within various offices of Congress, 2020 presidential candidates will likely develop their own platforms before the end of 2019. La Via Campesina has long declared that it is small-scale sustainable farmers whose practices feed humanity and nurture (and cool) the earth, and they must have a seat at the table where climate change platforms and proposals are written.

To access the webinar in its entirety, visit panna.org