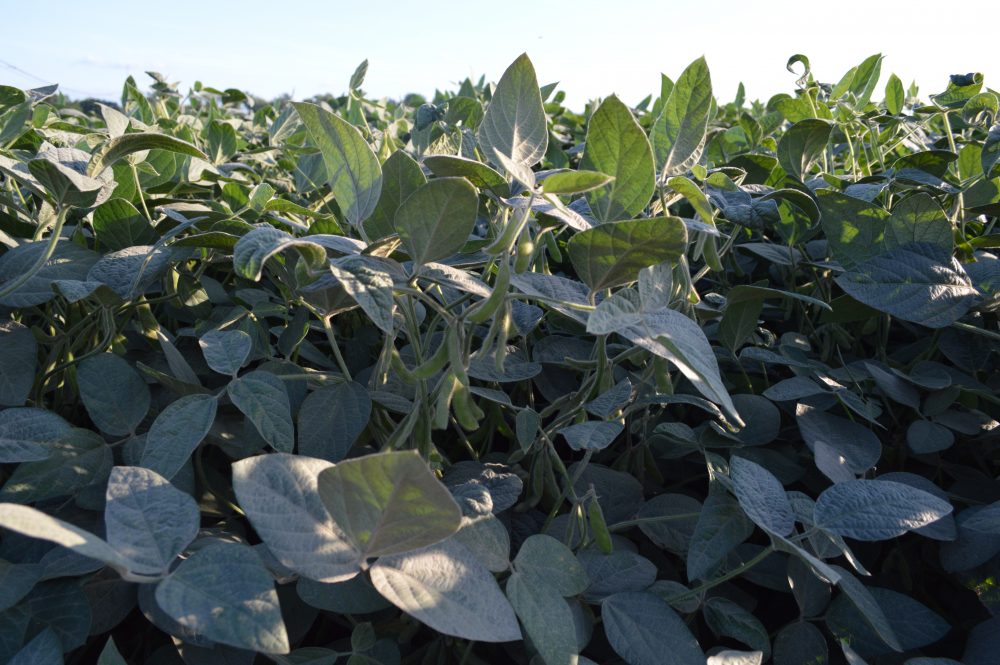 Washington, DC – As members of Congress return to Capitol Hill today, 85 farm and farmer support organizations sent letters to the U.S. Environmental Protection Agency (EPA) and U.S. Department of Agriculture (USDA) urging them to better protect farm families from an unprecedented spike in crop loss from herbicide drift. Experts estimate that dicamba, used on Monsanto’s latest seed line, has already damaged at least 3.1 million acres of farmland, an area the size of Connecticut.

“EPA and USDA must stand up for farmers, their families and rural America. Drift from dicamba is a growing threat to our security and prosperity. Our leaders must act with urgency to take Monsanto’s seeds and pesticides off the market,” said Dena Hoff, a diversified Montana farmer and vice president of National Family Farm Coalition.

According to state departments of agriculture, 2,200 soybean farmers in at least twenty states have already reported crop damage from dicamba drift this season — which scientists have linked to the introduction of Monsanto’s new dicamba-resistant seed line, “Roundup Ready 2 Xtend.” Fruit and vegetable growers neighboring dicamba-treated fields, as well as cotton and soybean growers planting non-resistant seeds, are particularly susceptible to crop damage or loss through dicamba drift. Organic farmers whose products have been contaminated by dicamba risk also losing their certification and markets.

However, Missouri farmer Wes Shoemyer disagreed. “Robb Fraley’s definition of success is totally different from mine, as he gives no thought to the farmers who are ill-affected. My neighbor whose spray damaged my crops waited to spray until the wind was in the opposite direction, but [the dicamba] moves. It wasn’t his fault, it was the technology’s fault. This is what happens when your seed company is also the chemical company. Monsanto does not listen to voices in the field or allow public testing,” he said.

“Today’s dicamba drift problem cannot be solved by label restrictions or formulation modification,” farmers wrote in their letter to EPA. “Precisely because Xtendimax is intended to be used on Xtend seeds throughout the higher temperatures of the growing season, this product will continue to volatilize and drift.” Farmers warned the agencies that allowing either Xtendimax or Monsanto’s genetically engineered Xtend seeds to stay on the market essentially guarantees the spread of dicamba drift across the Midwest and South, threatening American farms, livelihoods, and human and environmental health.

Dow’s 2,4-D and Monsanto’s dicamba seeds and pesticide products were introduced to combat the spread of weeds resistant to glyphosate (Roundup). Without adequate scrutiny by federal officials, and with Monsanto’s denial of researchers’ requests to investigate its product’s volatility, new genetically engineered seeds and herbicides were rushed to market and into farm fields. Prone to volatilize and drift for miles, particularly in warmer weather, even small amounts of dicamba can be extremely harmful to most broadleaf plants.

Responding to the crisis, a handful of states have taken action to restrict use of dicamba, albeit temporary or limited. Arkansas, which has taken some of the most protective action, instituted a 120-day ban on the chemical, starting in August.

Denise O’Brien, an Iowa farmer and chair of the board of Pesticide Action Network, said, “States can and should take action to protect farmers and their communities from harmful pesticide drift, but we need consistent and comprehensive federal protections as well. The federal response to date has been reckless and inadequate. And the damage was preventable. We expect more.”

The letters submitted today come years after farmers and farm groups warned of the harmful impacts of dicamba drift. As early as 2010, farm businesses warned federal agencies about the threat to farmers’ livelihoods posed by dicamba drifting from dicamba-resistant crops. National Family Farm Coalition and allies also sued EPA earlier this year for approving the use of dicamba on genetically engineered soybean and cotton, citing the propensity for the chemical to volatilize, drift and damage many other crops.