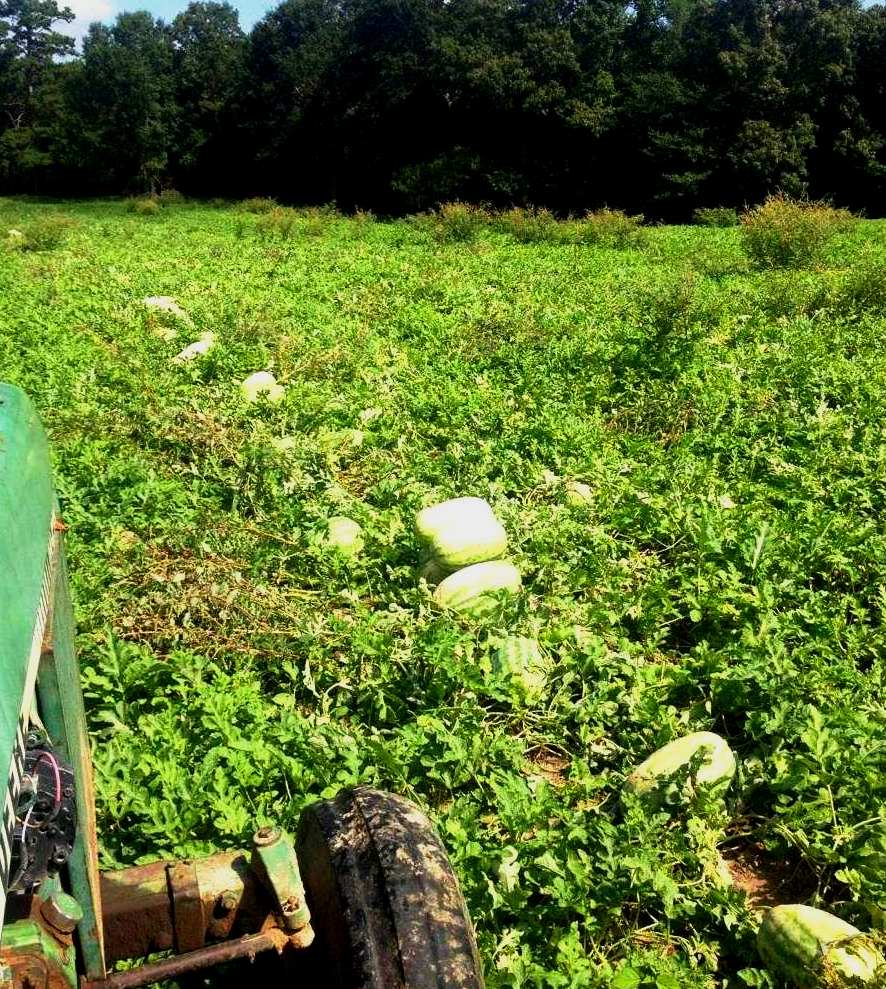 WASHINGTON, D.C. — Today, 24 farm, consumer and rural advocacy organizations urged the U.S. Department of Justice (DOJ) to block the proposed merger between Bayer AG and Monsanto Corporation. In a letter sent to DOJ today the groups detailed the potential anticompetitive effects of the proposed $66 billion merger on the market for vegetable seeds. The proposed deal would join the world’s largest and fourth largest vegetable seed companies and would further consolidate the already highly-concentrated vegetable seed industry. If this merger is completed, farmers would likely pay more for a diminished array of seed options and consumers would likely pay more for a reduced variety of vegetables.

“This merger will make it costlier and more difficult for families to put sustainable vegetables on their dinner tables,” said Food & Water Watch Executive Director Wenonah Hauter. “Today’s ongoing agribusiness merger-mania is surrendering the food system to a corporate cabal that is obstructing efforts to build a fair, sustainable and healthy food system.”

The proposed merger joins major rivals that compete to sell many kinds of vegetable varieties including tomatoes, peppers, cucumbers, lettuce, carrots, spinach and onions in the $860 million U.S. vegetable seed market. The letter conservatively estimates the two firms would control more than 37 percent of the U.S. vegetable seed market, but likely would sell more than half — and likely much higher for some vegetable varieties. For example, a combined Bayer-Monsanto would sell an estimated 62 percent of California processing tomato seeds.

“Corporate consolidation is squeezing family farmers from all sides, leaving them with higher input costs, less competitive markets and less innovation,” said National Farmers Union President Roger Johnson. “A Bayer-Monsanto merger stands to drastically exacerbate each of these issues for the farmers and farmworkers who produce our vegetables, as the resulting company would seize control of the American produce seed market.”

The merger would also significantly reduce the choice of varieties that farmers can plant, as companies like Monsanto have shut down seed brands and lines after completing mergers. The letter estimates that the two companies currently control a substantial portion of the seed cultivar varieties for many vegetables — for example, 43 percent of processed spinach, 33 percent of cantaloupe, 30 percent of lettuce and 29 percent of fresh carrot cultivars.

The reduction in seed options and higher prices for farmers ultimately is passed on to consumers at the supermarket. Shoppers are more interested than ever in where their food comes from and how it was produced. The proposed deal could make it harder for consumers to find a variety of vegetables grown with fewer or less risky pesticides.

“For decades now, consolidation in the seed industry has led to less choice for all farmers, including vegetable growers,” said Organic Seed Alliance Director of Advocacy Kristina Hubbard. “When it comes to the seed needs of organic farmers, they’re already underserved because the dominant players only invest in seed technologies and chemical production systems that are in conflict with organic farming practices. The Bayer-Monsanto merger will exacerbate this problem by further concentrating and privatizing vegetable genetics.”