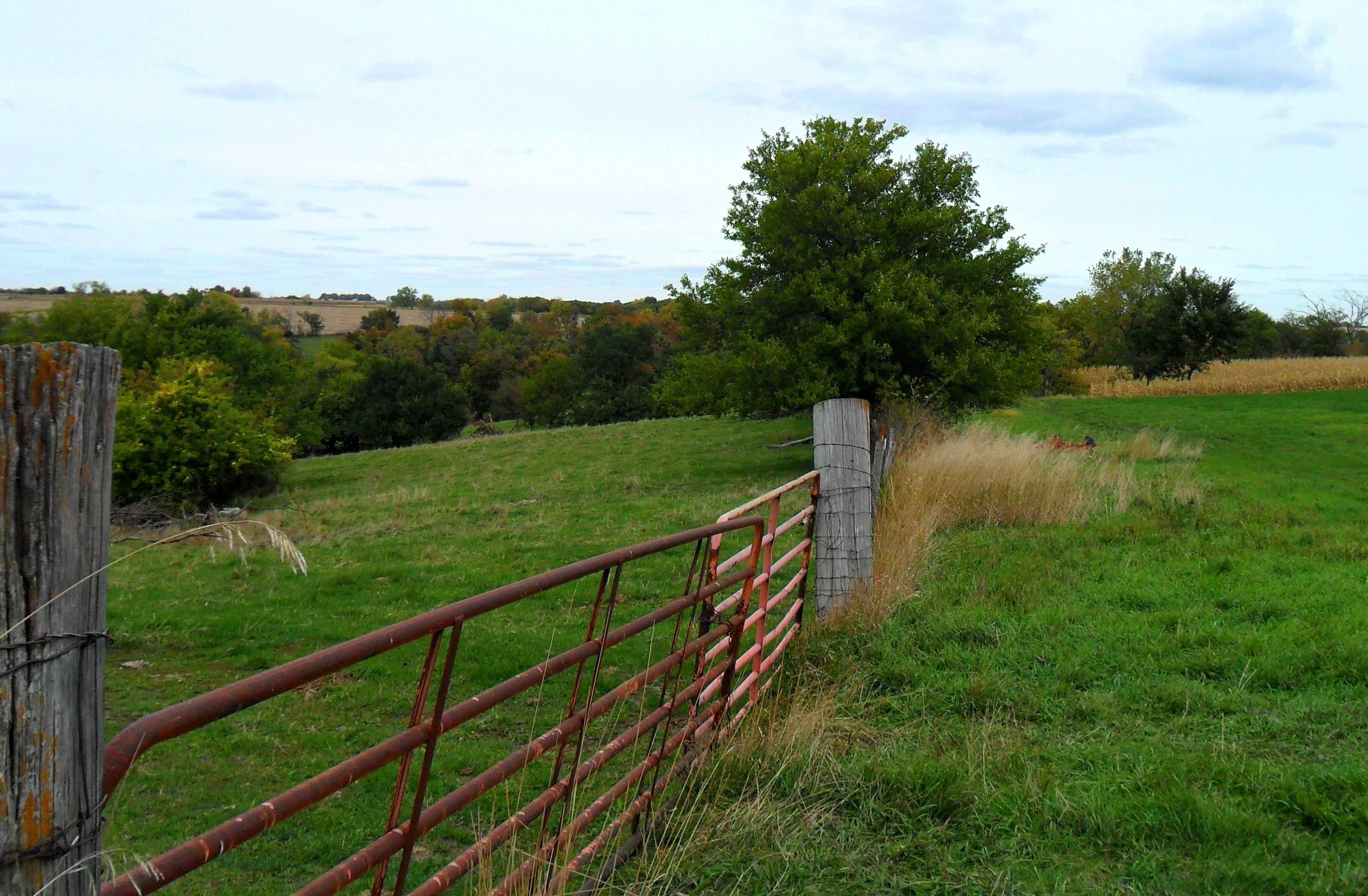 President Trump addressed agriculture last when selecting cabinet secretaries but near the top of his list for budget cuts. The Senate won’t vote on the U.S. Department of Agriculture (USDA) Secretary Nominee Sonny Perdue until April 24th — nearly 100 days into the new administration. There’s no Secretary yet, and there are no nominees for the many USDA Undersecretaries, leaving offices vacant and work piling up undone.

The White House has proposed cutting 21 percent of USDA’s 2018 budget, which could mean eliminating crucial staff at the Farm Service Agency, rural development, rural business and county extension offices. USDA operates more than 2,100 county farm service centers covering nearly every rural county. Many of these offices are already understaffed, so additional cuts to ‘streamline operations’ would mean that either private organizations would be asked to help farmers participate in farm programs, or farmers simply wouldn’t participate. Additionally, the cuts would include nearly $500 million for a program that supports clean water and sewer systems for small towns and communities.

The USDA programs are not the only thing on the Trump chopping block – his axe aims squarely at rural America. There is a proposed 31 percent cut of the Environmental Protection Agency and a proposal to end the Low-Income Heating and Energy Assistance program that helps lower-income families face tough winters. It seems that this administration wants to nothing more than to destroy standards for a safe, healthy, and clean environment in which to live, grow food and raise families, particularly for people living in rural areas.

That leaves us Sonny Perdue. While serving as governor of Georgia, his administration was plagued by ethical problems and allegations of self-dealing. After leaving government, he became what Politico called an “agribusiness tycoon” — and one of his current political appointees and business partners is spearheading the Trump team inside USDA. The Senate is expected to approve Perdue easily, but the question of his loyalty — to  family farmers or to agribusiness — is imperative given the gravity of the economic situation facing rural America. Farm income has collapsed as prices for crops, milk and livestock have dropped by nearly 50 percent in just a few years.

Perdue will walk into a demoralized USDA that has been leaderless for months and now faces huge budget cuts and looming difficulties in the farm economy. Independent family farmers will need Perdue to stand up for them against Trump’s proposed budget cuts and to stand up to the meatpackers, food manufacturers and dairy processors that fill their corporate coffers during times of low farmgate prices.

President Trump championed the Americans forgotten by Washington elites, but his cabinet and White House staff are crammed with fat cats. If the farm economy teeters from troubled to terrible, independent family farmers will discover which side Perdue really represents.