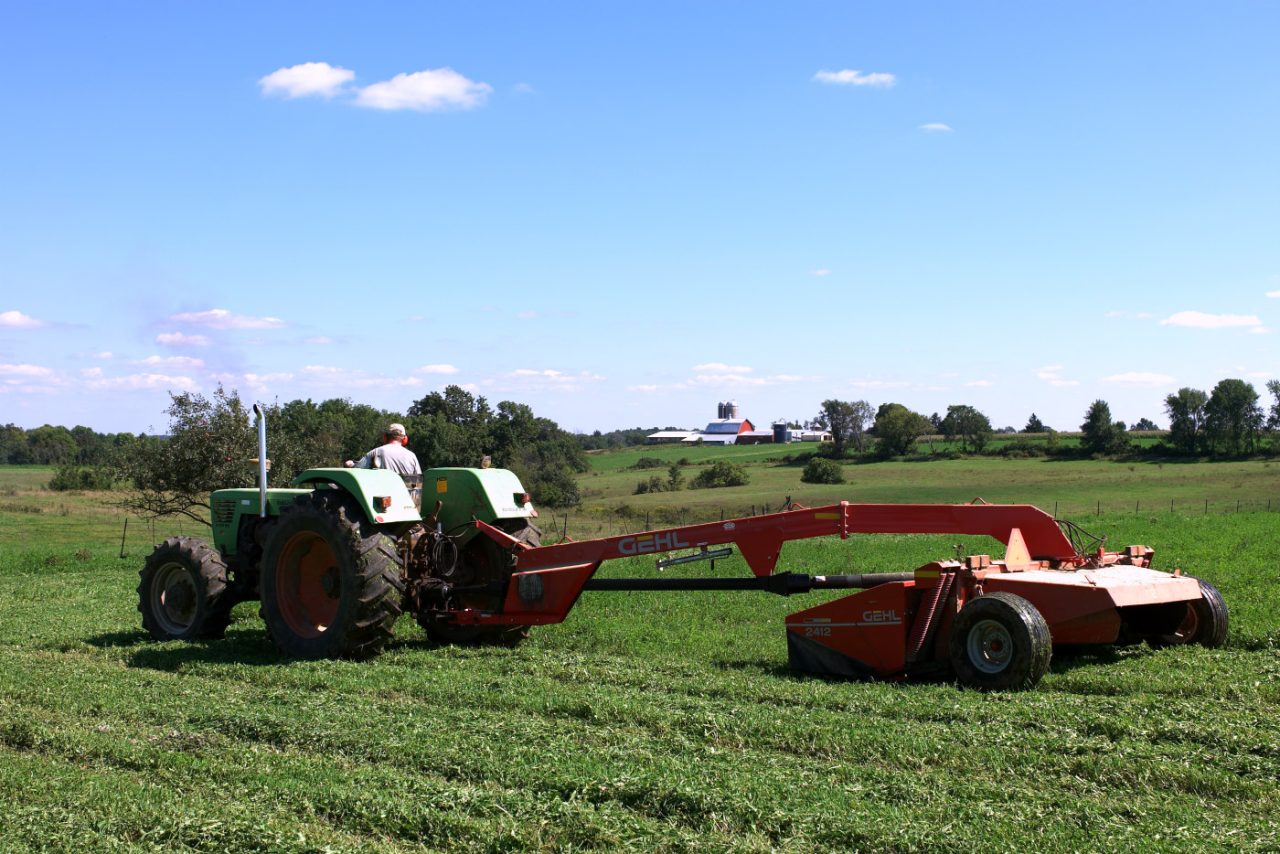 The announcement began with an introduction to US Secretary of Agriculture, Tom Vilsack, by former acting Secretary Chuck Conner, President and CEO of the National Council of Farmers Cooperatives and former President of the Corn Refiners Association, Inc. Secretary Vilsack was previously the President and CEO of the US Dairy Export Council and leader of the Governors’ Ethanol Coalition. In other words, the event preamble was led with strong representation of corporate interests, suggesting the focus of the announcement.

The tenor was set to reiterate not the “transformation” of the broken American food system, but to double down on concessions and make up solutions to recognized problems: consolidated farms and industries; unfair production prices; inequalities; and environmental impacts.

We, of course, concur with Secretary Vilsack’s reading of the problems he mentioned, and even support the intention to address the four structures of our food system overall: production; processing; aggregation/distribution; and markets/consumers.

As Lisa Held from Civil Eats put it: “While it’s billed as a ‘transformation,’ the framework does not change the foundational structures or practices of the American food system.” One barely covered fiasco of the framework is the insistence on assessing carbon capture in agriculture to monetize farmers’ production.

This is a well documented false solution. There is no way that long-term carbon production of any corporation can be offset by the short-term carbon capture effects of cover crops, healthy soils, organic production, or increased forest growth and conservation. We must keep and promote these healthy agricultural practices but should not pair them with big polluters’  interests in cleaning their dirty hands on farmers.

Trade is another key component of the plan we question. Food insecurity in the world has been used as an argument for increasing the production and exportation of cheap, unhealthy, industrial food. The effect on local markets is the destruction of local producers, which happened in Mexico, Haiti, Ghana, and many other locales.

After the announcement, Secretary Vilsack and USDA Undersecretary for Marketing and Regulatory Programs, Jenny Moffitt, hosted a short town meeting with Haile Johnston, from the distribution center Common Market in Philadelphia; Javier Zamora, owner of JSM Organic Farm in California; and Sharica Brooking, CEO of Remote Renal Care in Georgia. This was the best part of the event; the voices of grassroots food producers, processors, and consumers who lead the real transformation of our food system.

While many groups praised the announcement as a first step in the right direction, conventional agriculture producers angrily criticized the direction taken by USDA. We agree that some pieces of the proposal are aligned with our interests; for example, increasing investments to move producers from conventional to organic farming; expanding local production and food processing centers; and strengthening connections between institutional procurement and small farmers. However, we assert that transformative systems would be controlled by farmers and oriented to consumers, and that it would promote food sovereignty in this country and beyond. That would be truly transformational.