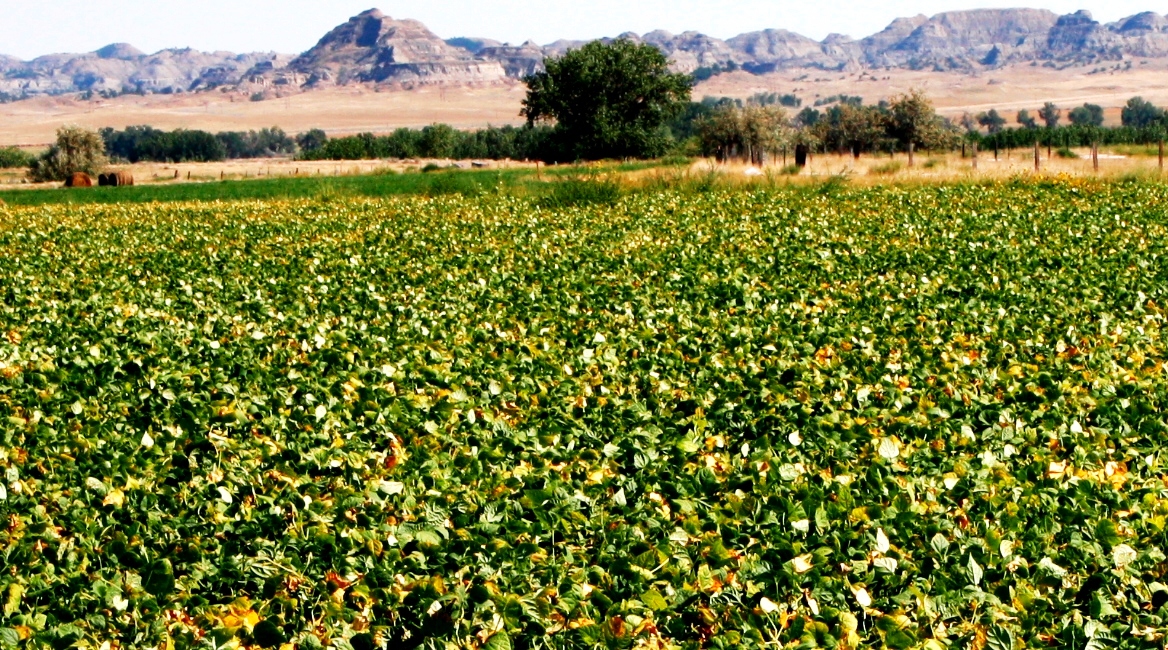 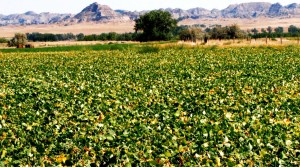 On July 23, the U.S. House of Representatives passed H.R. 1599, the Safe and Accurate Food Labeling Act of 2015. A gross misnomer, since the bill’s real purpose is to preempt the rights of state and local governments to pass laws requiring the mandatory labeling of genetically modified organisms (GMOs), to overturn GMO labeling laws already in place in several states and to prevent the passage of any federal mandatory GMO labeling law.

If this bill becomes law, U.S. consumers will be deprived of basic information about the content of their food, information they want and have a right to know. It will prohibit truthful disclosure and non-misleading free speech, clearly a violation of the First Amendment. Apparently the Republican controlled House of Representatives feels campaign contributions are protected free speech; truthful food labels — I guess not.

Since GMO crops were first commercialized they have been widely adopted by farmers, mostly in the US and Canada. While I have never planted these crops, I have watched my neighbors, their initial, total acceptance of transgenic seed and now their efforts, to keep up with the increasing costs and failures of the technology as it becomes overwhelmed by herbicide resistant weeds and insects that have developed resistance to insecticidal crops.

To most of them it has been an uphill battle. Most tell me that they make no more money planting GMO’s, they do not see any benefit for consumers, but they do see the biotech industry continue to show steadily increasing profits. They feel like they are trapped on a treadmill.

Perhaps only those of us who live in rural areas see how much pesticide and fertilizer are used to grow these high-tech crops. They will not yield without application of their patented chemicals and high fertility levels. It is a vicious cycle, farmers must strive to get every possible bushel of yield to offset falling prices and rising costs.

If the millions of pounds of herbicides used to control weeds were not enough, another widely accepted practice, that goes largely unnoticed, is the use of Monsanto’s Round-Up® as a crop desiccant. Small grain crops (wheat, oats, barley etc.) are routinely sprayed just days before harvest to kill any late maturing grain and surviving weeds.

None of these small grains are “Round-Up Ready”, so they will die to facilitate easier harvest. The grain, which then goes directly into the food chain, is not residue tested, and clearly the chemical has little time to break down prior to grinding the grain into flour or processing it into other food products.

H.R. 1599 is a prime example of how corporate money has corrupted the political process in order to create laws that protect corporate profits at the expense of American citizens. According to a report from Open Secrets, a project of the Center for Responsive Politics, the 275 members of the U.S. House who voted in favor of H.R. 1599 received $29.9 million in contributions from the agribusiness and food industries in the 2014 cycle.

While campaign contributions can easily explain the passage of 1599 in the House, one does wonder how the majority party, who pride themselves on wanting to end “big government” and give more power back to State and local government, can so mindlessly pass a bill that absolutely takes those powers away.

If GMO’s are so good and so safe, why do we need laws to hide them from scrutiny? But as Bill Maher points out, “When consumers know things, they tend to make informed choices, and that could affect corporate profits. I’m sorry, but your right to know is always going to be outweighed by their right to hide it from you.”

Perhaps if we went back to a more local, less intensive style of farming we would not be growing so much corn and soybeans, but that could be a good thing. We might actually grow more pasture for livestock and more food for people. We might be less reliant on getting our food from the global economy, people might actually know what they were eating and our farmers and farm workers might be able to make a living wage.