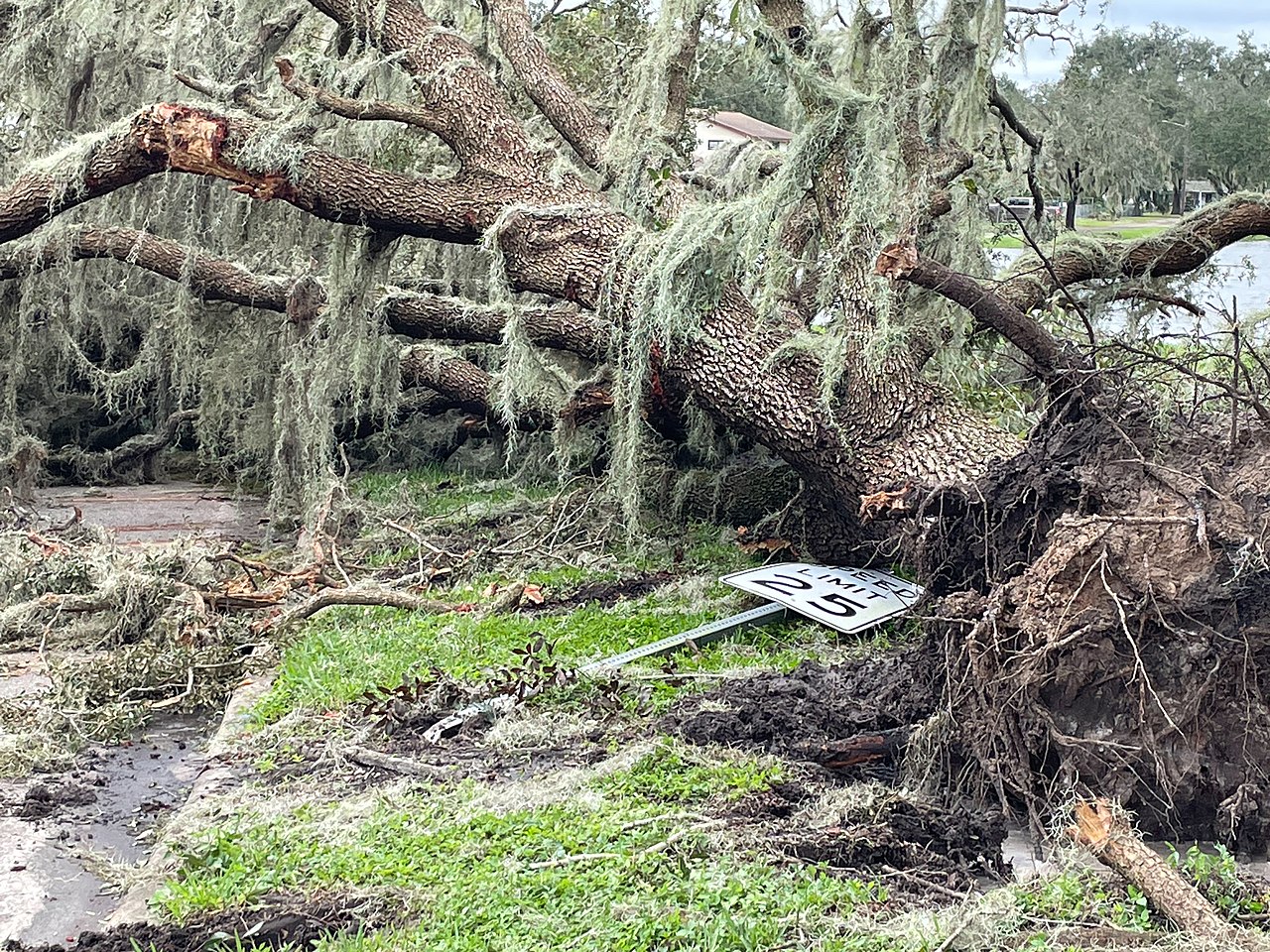 The death toll grows as fishing boats, recreational boats, houses, and bridges are all piling up; but news on TV, in radio, and for the most part in newspapers are merely mentioning the destruction Hurricane Ian has caused to Florida agriculture.

Pine Island, one of the barrier islands hardest hit by the storm, was an important producer of tropical fruits, organic produce, and ornamental plants. Central Florida, where the Peace River slowly irrigates large citrus groves, watermelon fields, and a few organic potato farms, is underwater. Very little is known about how many  cattle were also lost from the flooding.

But, if the material damages in the fields, farms, ranches, and nurseries are scattered; news about farmworkers’ losses are even less known. The New York TImes recounted how one resident in Matlacha, a smaller island near Pine Island, not only lost her house, but the land where the structure was standing. Similar destruction is happening to farmers and farmworkers. Mangoes and orange trees are gone, if not forever, for a long time; and of course for the current season many crops are lost in vast areas of Florida.

As in the case of homeowners, most farmers are underinsured. Many of the crops lost do not have the same benefits that staple crops do. But if farmers are uninsured, imagine how grim the future is for hundreds of farmworkers who depend on those crops; how damaged their houses, that tend to be already in poor condition, are; and how much fear is in their minds knowing how the current governor of Florida cares little for migrants.

It is likely that many of them will join crews to work on clean up jobs, perhaps on what can be rebuilt in the short term, but a significant number of them may have lost everything. Many, particularly those without families born here, do not qualify for FEMA support. Besides faith-based organizations, only a handful of nonprofit organizations are regularly providing  food and assistance.

One of them, the Farmworker Association of Florida (FWAF), has grown historically  by assisting farmworker communities. Their office in Pierson opened after the freezes of the 1980’s destroyed groves and fern farms in northern Florida for years. FWAF presence in Homestead and Immokalee is the result of Hurricane Andrew destruction in south Florida; and FWAF arrival in Fellsmere happened after Hurricane Charlie blew through the area in 2007.

The reality is that FWAF, as with many other organizations assisting the needs of the most vulnerable, should not have been the norm, but the exception. However, our system, starting with Ronald Reagan, turned its back to a progressive mixed economic model, instead preferring  a brutal capitalist regime. It is going to take years to rebuild Florida, and even more to change our economic model.

Right now, once again, farmworkers need our solidarity; for the years to come, we must keep pushing for a food system that cares for the people who produce what we eat. Family farmers, ranchers, fisherfolks, and all food chain workers must be elevated to the standard we have for doctors, lawyers, or engineers. Corporations must pay for the damages they have wreaked on our rural communities, from loss of agency to environmental disasters.

Nobody can doubt that we all are responsible for climate change, but very little is said about who is responsible and how we are going to pay for the transition to a more equal and resilient society.