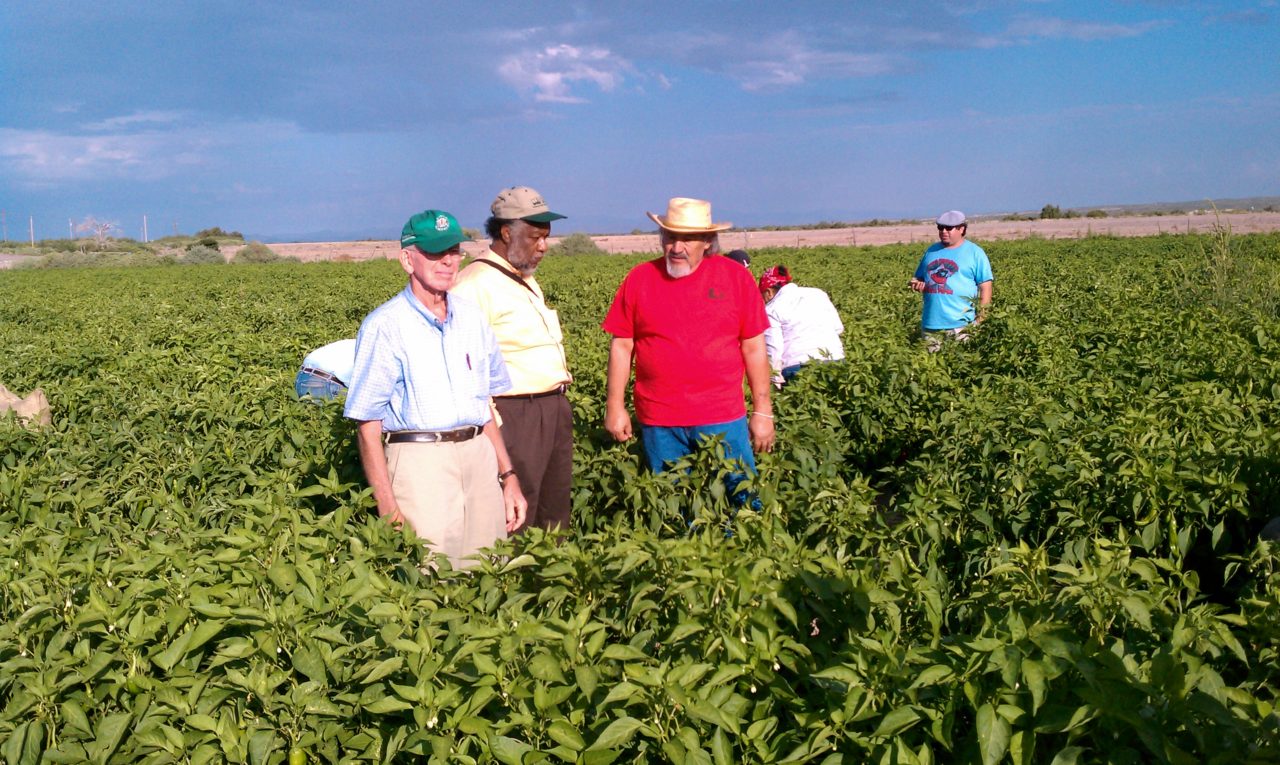 For more than 30 years, the National Family Farm Coalition (NFFC) has been at the forefront of efforts to restore a truly just, sustainable, and effective farm bill. NFFC’s proposal, the Food from Family Farms Act, is the leading alternative to current farm policy, which is often expensive, inequitable, irrational, and unprofitable for all in the farm and food system.

Why do we need a farm bill at all?

Farming is a volatile business. The best farmers in the world contend with factors out of their control, like weather and pests, which can be ruinous. A bumper crop, though, can also be a disaster: if conditions lead to a huge corn harvest, the price of corn will drop because there is so much of it. That’s bad for the farmer, too. Because farming is so important – after all, people have to eat – and so unpredictable, there is a long history of a government safety net for farmers.

History of the farm bill

The first farm bill was passed in 1933 as part of President Franklin Roosevelt’s New Deal. In the 60 years prior, farmers had suffered from chronic low prices, enabling grain merchants to buy-up cheap grain and make a killing, while farmers went out of business. The 1933 Farm Bill aimed to stabilize prices for farmers – and it did just that, raising the prices corporations paid for farm goods by 50% or more. The bill had a few basic elements:

• Managed supply, ensuring prices don’t fall below farmers’ costs of production (COP).
• Price floors, which kept prices and farmer incomes steady like a minimum wage.
• Grain reserves, which allowed the government to purchase surplus commodities to keep them off the market, preventing price crashes.
• Conservation incentives, which kept marginal land out of production.

Reforms in the original farm bill were good for many farmers, but less profitable for agribusinesses, such as grain traders. It wasn’t long before agribusiness interests began lobbying the government to cut these farmer protections. Starting in the 1950s, politicians steadily reduced floor prices for farmers until they were ended altogether for most crops in 1996, and for dairy in 2014. As a result, since 1981, the prices farmers receive for eight major crops and for livestock have usually been below their costs of production. Milk prices have been below COP nearly every year since 1993. Since 2008, the prices that farmers received for commodities on the open market have hovered around 37% of COP.

Farm subsidy programs were established to make up for some of farmers’ lost income, but they are an inadequate substitute. Although subsidies offer family farmers a critical income supplement, they fail to provide the income levels that price floors afforded. To make matters worse, agribusiness’ hold on the political system led to industrial food companies becoming the biggest beneficiaries of subsidies.

In short, there’s one big winner from low farmer prices and subsidies: agribusiness. For decades, international grain traders and meatpacking companies have purchased trainloads of grain at prices far below their costs of production. They’ve turned that grain into ethanol, high fructose corn syrup and other food additives, and most importantly, cheap food for animals – which has enabled concentrated animal feeding operations, or CAFOs, to thrive. The real farm subsidies are paid to agribusiness, with taxpayers, farmers, and other eaters footing the bill.

The alternative: the food from family farm act

The following tenets are at the heart of the FFFA:

Over the years, major economists have compared FFFA and other NFFC proposals with other farm policy approaches, including US Farm Bills. The Food and Agricultural Policy Research Institute found that an earlier NFFC proposal to restore price floor programs would have provided $44 billion more in farmer income and $12 billion in taxpayer savings over three years.

The Agricultural Policy Analysis Center’s study of the FFFA revealed that, in comparison to the US Farm Bill, the prices farmers received for five major commodities would have increased 16-37%, while the taxpayer cost of farm subsidies dropped by 57%.

With established grain reserves, a guaranteed minimum price and protection from price drops caused by overproduction, farmers do not need government subsidies and will feel less pressure to plant ‘fencerow to fencerow’, thus utilizing more conservation measures to save precious soil and water.

Ultimately, the taxpayers should not be footing the bill to keep farmers afloat. The industrial food companies reaping profits at the expense of the general public and farmers must pay their fair share, including paying farmers the actual cost for the fruits of their labor. Doing so enables farmers to properly care for their land and animals, and to support their farms, farm workers, families and communities.

We don’t need another farm bill that puts agribusiness in charge; we need the Food From Family Farms Act that puts farmers in the driver seat.