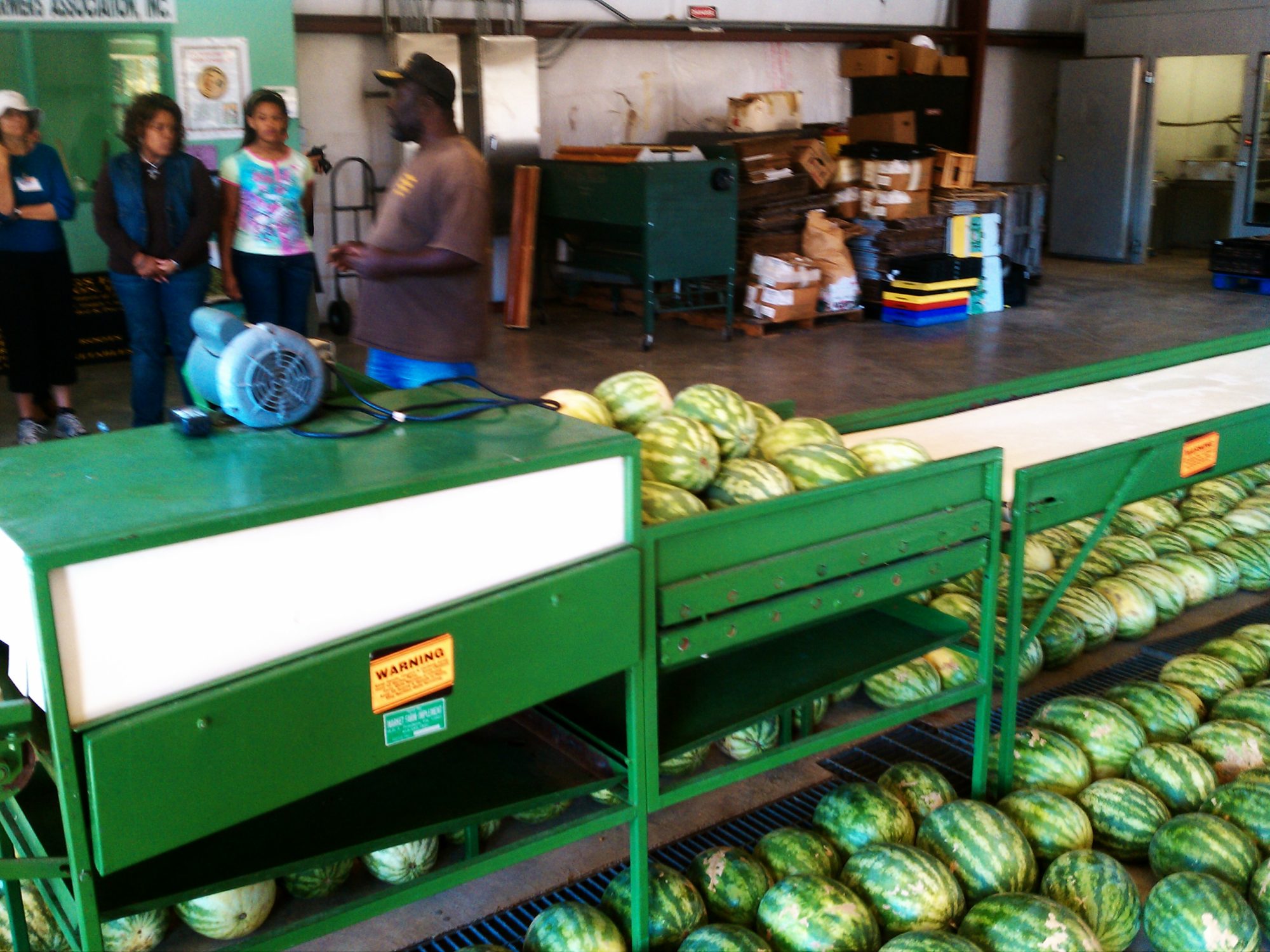 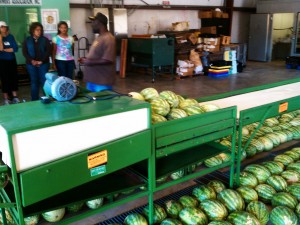 In this moment when it is vital to assert that Black lives matter, the U.S. Food Sovereignty Alliance honors Black and Afro-Indigenous farmers, fishermen, and stewards of ancestral lands and water. We especially commemorate them as a vital part of our food and agriculture system – growers and workers who are creating food sovereignty, meaning a world with healthy, ecologically produced food, and democratic control over food systems.

In 2015, the U.S. Food Sovereignty Alliance’s two prize winners are: the Federation of Southern Cooperatives in the U.S., and the Black Fraternal Organization of Honduras. The prizes will be presented in Des Moines on October 14, 2015.

THE FEDERATION OF SOUTHERN COOPERATIVES

The Federation of Southern Cooperatives strengthens a vital piece of food sovereignty: helping keep lands in the hands of family farmers, in this case primarily African-American farmers. The Federation was born in 1967 out of the civil rights movement. Its members are farmers in 10 Southern states, approximately 90 percent of them African-American, but also Native American, Latino, and White.

The Federation’s work is today more important than ever, given that African-American-owned farms in the US have fallen from 14 percent to 1 percent in fewer than 100 years. To help keep farms Black- and family-owned, the Federation promotes land-based cooperatives; provides training in sustainable agriculture and forestry, management, and marketing; and speaks truth to power in local courthouses, state legislatures, and the halls of the U.S. Congress.

Ben Burkett, farmer, Mississippi Association of Cooperatives director and National Family Farm Coalition board president, said, “Our view is local production for local consumption. It’s just supporting mankind as family farmers. Everything we’re about is food sovereignty, the right of every individual on earth to wholesome food, clean water, air and land, and the self-determination of a community to grow and eat what they want. We just recognize the natural flow of life. It’s what we’ve always done.”

The grassroots organization OFRANEH was created in 1979 to protect the economic, social, and cultural rights of 46 Garifuna communities along the Atlantic coast of Honduras. At once Afro-descendent and indigenous, the Garifuna people are connected to both the land and the sea, and sustain themselves through farming and fishing. Land grabs for agrofuels (African palm plantations), tourist-resort development, and narco-trafficking seriously threaten their way of life, as do rising sea levels and the increased frequency and severity of storms due to climate change. The Garifuna, who have already survived slavery and colonialism, are now defending and strengthening their land security and their sustainable, small-scale farming and fishing. OFRANEH brings together communities to meet these challenges head-on through direct-action community organizing, national and international legal action, promotion of Garifuna culture, and movement-building. In its work, OFRANEH especially prioritizes the leadership development of women and youth.

Miriam Miranda, Coordinator: “Our liberation starts because we can plant what we eat. This is food sovereignty. There is a big job to do in Honduras and everywhere, because people have to know that they need to produce to bring the autonomy and the sovereignty of our peoples. If we continue to consume [only], it doesn’t matter how much we shout and protest. We need to become producers. It’s about touching the pocketbook, the surest way to overcome our enemies. It’s also about recovering and reaffirming our connections to the soil, to our communities, to our land.”

The Food Sovereignty Prize will be awarded on the evening of October 14 in Des Moines, Iowa. The Food Sovereignty Prize challenges the view that simply producing more food through industrial agriculture and aquaculture will end hunger or reduce suffering. The world currently produces more than enough food, but unbalanced access to wealth means the inadequate access to food. Real solutions protect the rights to land, seeds and water of family farmers and indigenous communities worldwide and promote sustainable agriculture through agroecology. The communities around the world who struggle to grow their food and take care of their land have long known that destructive political, economic, and social policies, as well as militarization.

The USFSA represents a network of food producers and labor, environmental, faith-based, social justice and anti-hunger advocacy organizations. Additional supporters of the 2015 Food Sovereignty Prize include Iowa Citizens for Community Improvement, the Women’s International League for Peace and Freedom-Des Moines chapter and the Small Planet Fund.

For event updates and background on food sovereignty and the prize winners, visit www.foodsovereigntyprize.org. Also, visit the Food Sovereignty Prize on Facebook (facebook.com/FoodSovereigntyPrize) and join the conversation on Twitter (#foodsovprize).