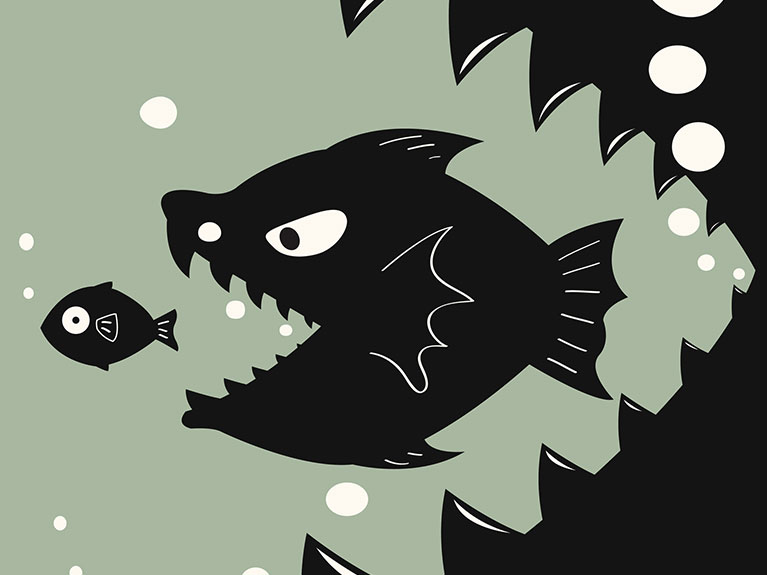 Thanks to Organization for Competitive Markets for this action alert.

If the $66 billion merger is approved, Bayer+Monsanto will be the world’s largest agribusiness company. Many of the vegetables we eat, key ingredients in our processed foods, our cooking oil, and the cotton we wear will all essentially be controlled by one company. For farmers, this merger will have dramatic consequences for the price and availability of seeds.

There is a strong collaborative effort underway to stop the Bayer+Monsanto merger, but we need all hands on deck. There are three very important actions we are asking individuals and organizations to take to help stop the merger. Please scroll down for the details, and don’t hesitate to contact us if you have any questions or if you’d like to get more involved. Scroll to the bottom of this page for a list of talking points on the merger.

Feel free to personalize all sample scripts below — your own language makes them stronger! And especially note if you are a farmer and know how you and your business will be harmed by this merger.

Hi, my name is _________, and I’m a resident of (your state).
I’m calling to ask our Attorney General to join the federal investigation by the Department of Justice into the Bayer+Monsanto merger, which would allow one company to dominate US food production.
This merger would spell disaster for American farmers and consumers who will see food costs go up and innovation decline.
Thank you!

I am writing to urge you to join the Department of Justice’s (DOJ) investigation of the Bayer-Monsanto merger, and to conduct a public joint investigation.

As a constituent, I am very alarmed by the current proposed Bayer-Monsanto merger because it is happening in the midst of several other mergers in the agricultural sector. This merger threatens the future of innovation in our food system, compromises our food security and endangers farmers and farmworkers. Farmers can barely make a living now and this merger will make a bad situation even worse by increasing the prices they pay for seeds and other inputs. If this merger goes through, it is projected that the price of cotton seed could rise over 18 percent as a result of the mergers, according to a study from Texas A&M University, and a combined Bayer-Monsanto would control 70 percent of the southeast cottonseed market.

If Monsanto and Bayer, Dow and DuPont and Syngenta and ChemChina form their respective proposed partnerships, the three resulting corporations will control nearly 70 percent of the world’s pesticide market, more than 61 percent of commercial seed sales and 80 percent of the U.S. corn-seed market.

Your involvement in merger investigations is imperative for many reasons. There is a very strong antitrust argument that must be made; these mergers are inherently anti-competitive. Allowing these companies to merge will directly eliminate what’s left of head-to-head competition. It will become harder for new companies to enter the market and independent seed companies will suffer when licensing costs increase. Input prices will also rise for farmers, who will have a hard time affording seeds when crop prices are already reaching record lows. Farmers are already being hurt by Monsanto with the strict rules associated with use of their seed traits.

Further, research and development will be substantially reduced. DuPont plans to cut ten percent of its R&D budget for 2016 while cutting spending by 20 percent. Hundreds of jobs have already been lost in Delaware.

The overwhelming majority of this $60 billion-dollar deal is being financed by debt. The only way this debt can be retired is by slashing R&D, firing employees and by raising prices of seeds and chemicals on the backs of family farmers.

On August 22, 2017, the EU, out of fears of increased prices, fewer choices, lower quality and less innovation in the markets, announced it will do an in-depth investigation of the Bayer-Monsanto merger.

[your name and address]

Please contact your U.S. Senators and Representative and urge them to take an aggressive stance against concentrated corporate powers and monopolies and oppose the Bayer+Monsanto merger. While the Department of Justice will make the final decision, members of Congress are key influencers. Their opinion matters.

Unless the U.S. Department of Justice (DOJ) takes action, the merger of Bayer and Monsanto will be cleared by the U.S. Please call the DOJ Comment Line at 202-353-1555 and share your concerns about the merger.

Below are some key issues around the Bayer+Monsanto merger, compiled by Friends of the Earth US and SumofUs:

When this merger is over, here’s where we’ll be:

Monsanto + Bayer in particular will be:

The public is alarmed about this merger.

Friends of the Earth conducted a nationwide poll of over 1,500 responses about the merger and found the following:

On its face, this merger is not good. But let me tell you a little more about why it frightens me:

Consumers, Farmers and Farmworkers Will Be Hit Hardest by This Merger