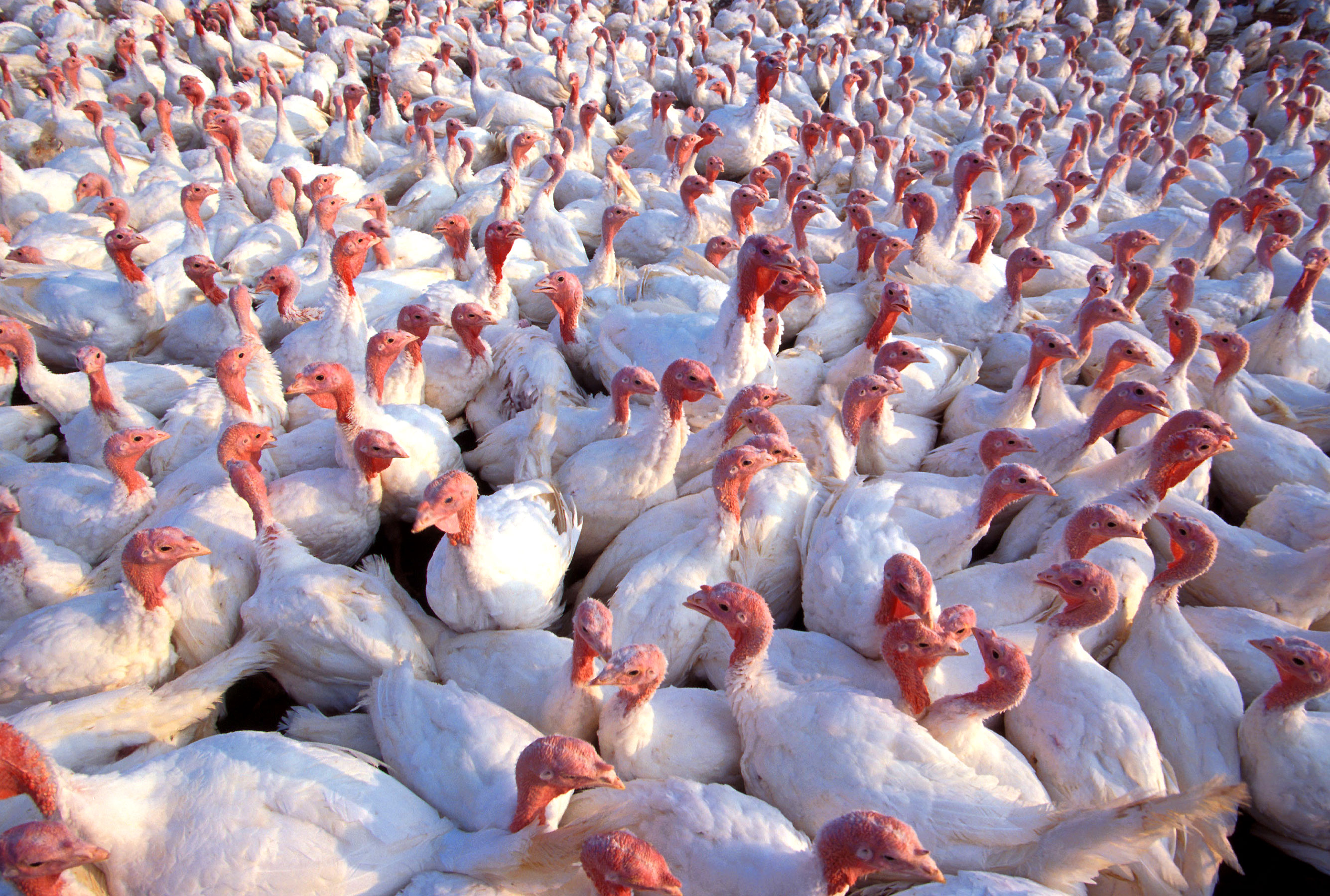 NFFC member organization RAFI-USA offers in-depth analysis of the situation in which many contract poultry growers find themselves today. Sally Lee’s recent blog states: “In 2015, people consumed 112,000,000 metric tons of chicken globally. That’s an unfathomable quantity. So here’s one way to visualize it: That amounts [to] the weight of two-thirds of all the cars on the road today in the United States—in chickens.”

The full posting, with an

industry overview graphic and links to other resources, may be found here:  http://rafiusa.org/blog/big-chicken-companies-own-and-control-everything-except-the-farm-why/.  Watch the trailer for their upcoming film, Under Contract.

In addition, this 2012 video features Dudley Butler, former GIPSA (Grain Inspection, Packers and Stockyards Administration) director at USDA, speaking to the Nebraska Farmers Union on corporate influence in Congress and the Administration: https://www.youtube.com/watch?v=j-3YCyd5wvs.

Thanks, RAFI, for your work to defend contract poultry growers in the US.