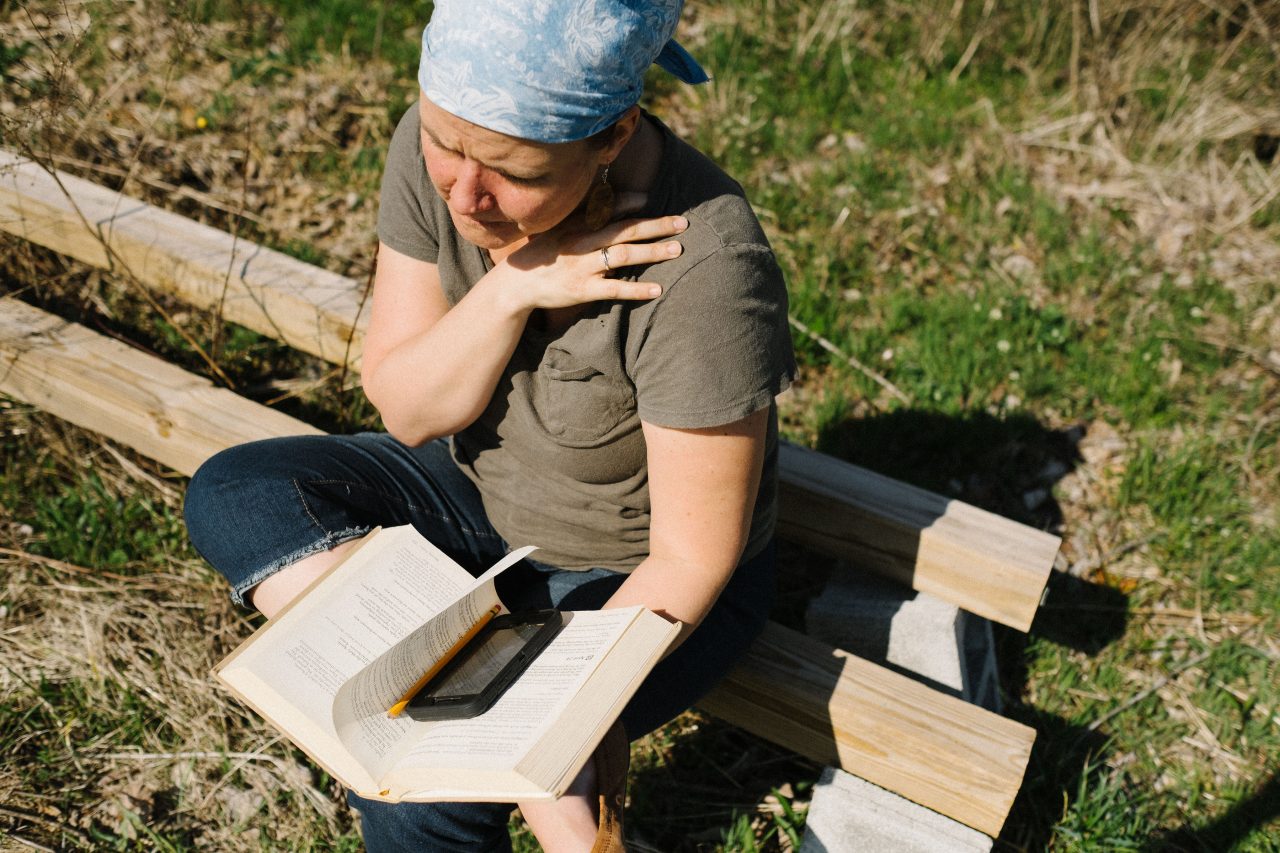 NFFC has been a member of the international peasant movement La Via Campesina for more than 20 years. In 2012, Via Campesina designated November 25 as the International Day for the Elimination of All Forms of Violence against Women – a day to call for life and against violence.

I was standing on the arm of the couch, four years old, wearing my new treasured item: Wonder Woman underwear. My blanket served as an adequate cape to complete the look, and as I perched up high, almost as tall as an adult, I was imbued with the sense of power that comes from standing eye to eye with the powerful people in life…

Just then, my father came through the door and the illusion was shattered. “Take that silly thing off and get down from there.”  The spanking that followed immediately replaced my newfound power with a long lasting sense of shame. Eventually, I decided that not feeling at all was certainly better than feeling shame, and perhaps even better than a moment of empowerment, which would be few and far between for many years.

Disassociating would serve me well as my girlhood innocence, the right of every child to hold and protect until they are ready and able to consent, was taken from me within the year.

Womanhood appeared to be my escape route, but the patriarchy was waiting for my arrival.

I woke up to the suffering of others, and wondered,

How can I help women advocate for their own birth care,
create better food access,
hold space for others?

Then, years since the last time I had seen him, I fell to my knees and pressed my forehead into his side.  It took ten days for me to forgive, ten days for my father to die.

After a dark night of the soul I finally surrendered to my wondering,
Is any justice movement worth the sacrifice of its women?
What if I let go,
loosen my grip,
breathe,
take a nap?

I discovered that real power is flown in by small acts of hope.  Women have an inner knowing that connects them to this knowing and those that abuse power know it.

My daughter approached her womanhood, toe to toe with me, and said, “I see you, mama, I know exactly who you are, and I don’t want to be just like you.”

My Wonder Woman moment had arrived.  I held her close for one brief moment and then let her go.