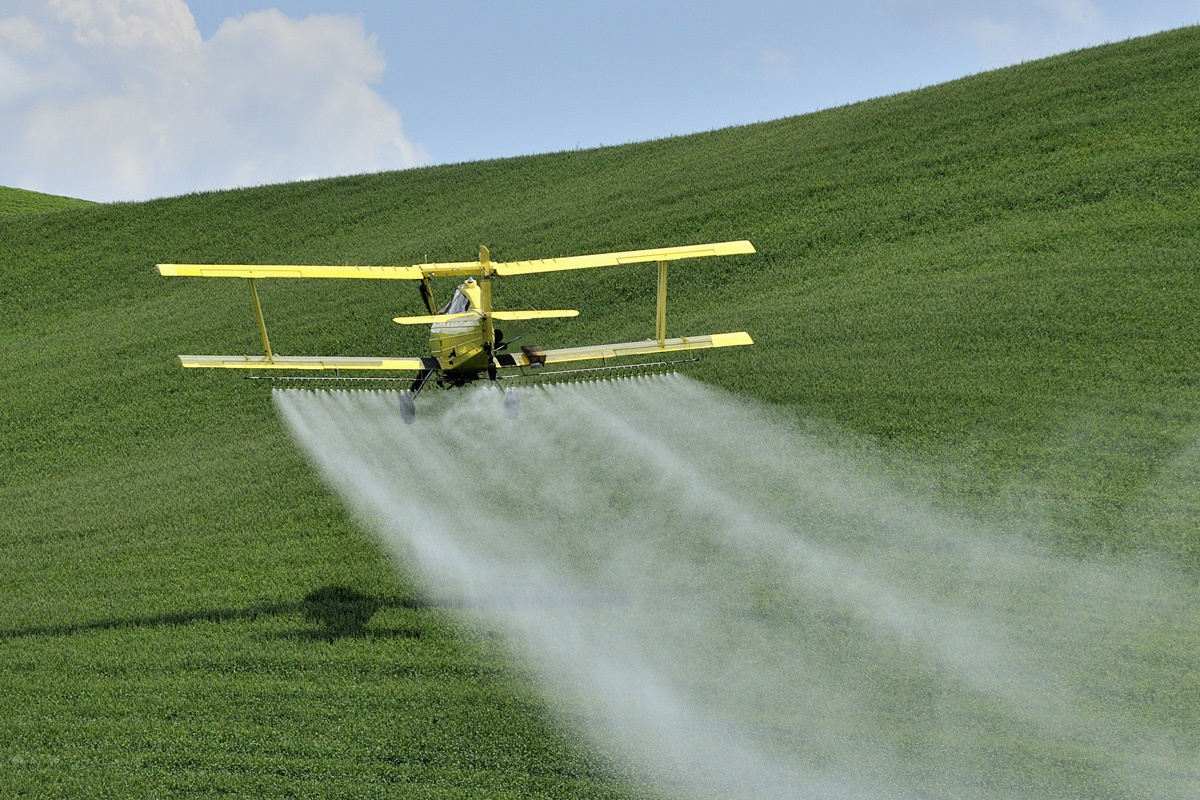 We are a group of 137 farmer, consumer, and environmental groups deeply concerned about growing concentration in the agricultural products sector and, in particular, about the proposed merger of Monsanto Company and Bayer AG.

As you know, the merger was proposed in the fall of last year and is currently under review by the Department of Justice (DOJ).

As you consider the nomination of Makan Delrahim to lead the Antitrust Division at DOJ we urge you to ensure that he will fully and skeptically evaluate the proposed merger, devote all necessary resources to the investigation, and hold the welfare of farmers, consumers, workers, and innovation foremost in his mind as he decides whether to block the merger.

If the merger were to go through, the new corporation will be the world’s largest agribusiness company. Moreover, the proposed merger is pending amidst an overall wave of consolidation in the agribusiness sector, with the Dow Chemical Co. in the midst of merging with E. I. du Pont de Nemours and Company (DuPont) and China National Chemical Corporation (ChemChina) acquiring Syngenta AG. If all three deals close, the three resulting companies would control 70 percent of the world’s pesticide market. They would control 83.7 percent of the U.S. corn seed market, 85.0 percent of the cottonseed market, and 76.2% of the soybean seed market.[1]

In addition, about 95 percent of all acres growing corn, soybeans, and cotton will contain a genetic trait owned by one of the Big Four companies if the merger wave goes through. [2] In addition, an analysis of genetically approved events shows that if the merger goes through Monsanto+Bayer will control 69 percent of all herbicide tolerance traits approved for use in the United States for alfalfa, canola, cotton, corn, soybean, and wheat.[3] In addition, Monsanto+Bayer will be the world’s largest vegetable seed business for products like broccoli, green beans, carrots, and onions.[4]

Such a heavily consolidated seed and agricultural input industry makes it easier for cartel-like collusion that raises prices for farmers and other buyers and ultimately consumers all the while stifling innovation.

Even before these mergers were proposed, the outlook for American farmers has been deteriorating. A recent report from the Kansas City Fed warned:

Since 2013, profit margins have dropped precipitously for corn, soybeans, wheat, and cotton.

The outlook for the farm economy has continued to worsen through 2016, despite some occasional rebounds in income and profit margins. As 2016 winds down, there will be increasing focus on the outlook for 2017 and likely more questions about the ability of some producers to continue to operate after experiencing losses for multiple consecutive years.[5]

Unless DOJ and Mr. Delrahim take this perilous situation seriously and act to block the merger, by the end of this year, four companies may control seed and chemical pricing and dictate all innovation in farming.

A number of studies have concluded that these mergers will very likely mean higher prices for farmers – putting the squeeze on their already slim profit margins. One study, from Texas A&M, indicated that just one of those mergers – Bayer and Monsanto – would drive up cotton seed prices by as much as 18%.[6]

Moreover history shows that concentration in the seed market is not beneficial to either farmers, consumers, workers, or innovation. In 1996 there were 600 independent seed companies; this number dropped to 100 by 2009.[7] This concentration resulted in crop seed prices more than doubling relative to the prices farmers received for commodity crops between 1994 to 2010.[8]

In addition to these substantive concerns, we are very worried about reports that President Trump met with the CEOs of Monsanto and Bayer, who sought his approval of the merger. According to the President’s Press Secretary Sean Spicer, the CEOs promised jobs and investments if the merger were approved.[9] After they met with the President to discuss their proposed merger, The Wall Street Journal reported that investors had come to the conclusion that the president supports the merger. “They’ve been managing it in a smart manner,” Fabrice Theveneau of Lyxor Asset Management, a Bayer shareholder, told the Journal. “If you can get access to the ‘Big Man’ directly, it obviously helps.” [10]

These meetings have raised serious ethical concerns,[11] and we urge you to clarify with Mr. Delrahim how he will handle the possibility of unwarranted political interference with a law enforcement matter and maintain the credibility of the Antitrust Division.

Thank you for your attention to our concerns.

Association for the Tree of Life

Californians for Alternatives to Toxics

Friends of the Earth Australia

Friends of the Earth U.S.

Raptors Are the Solution

Save Our Sky Blue Waters

Save Our Trees Washington