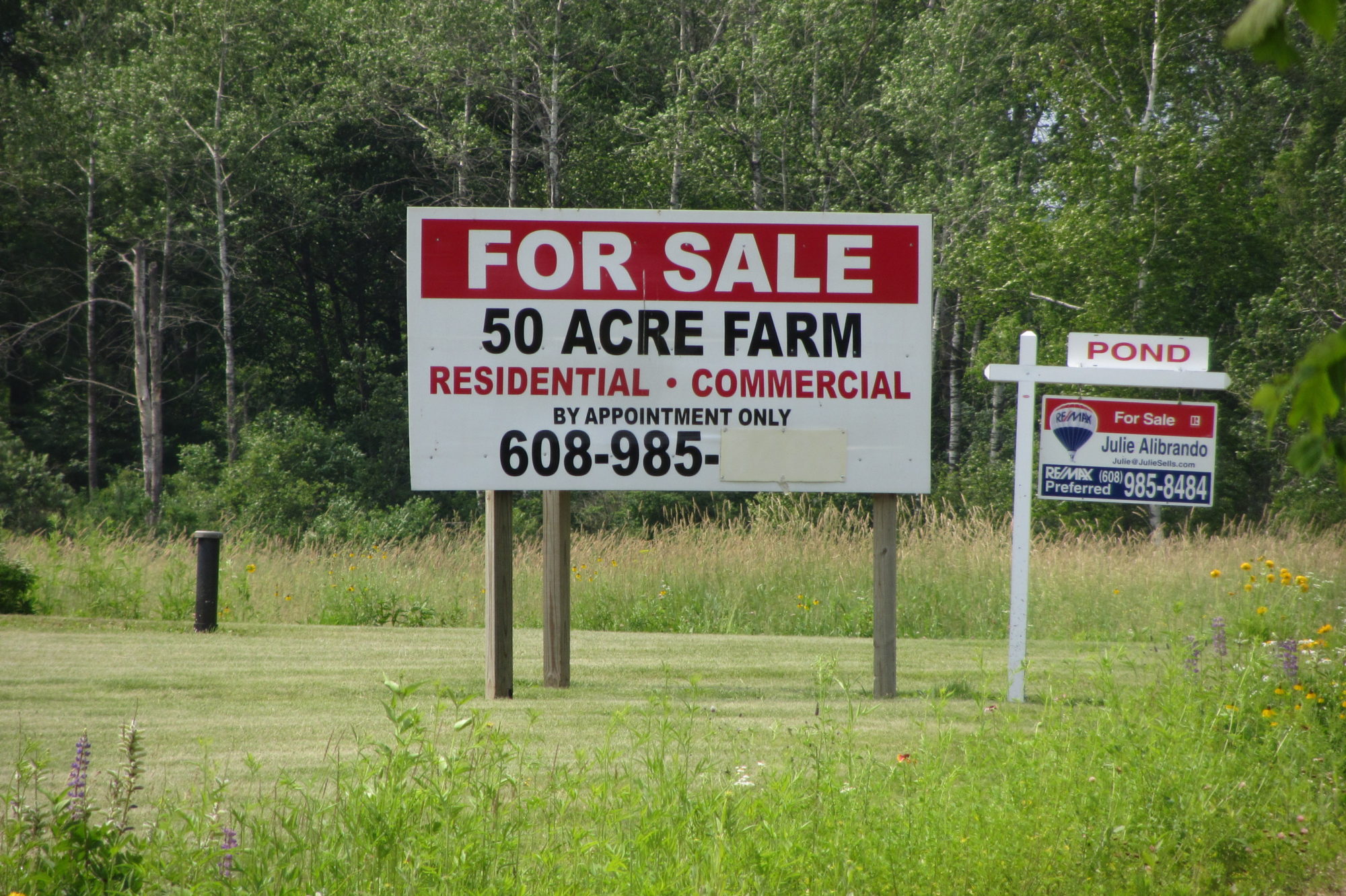 WASHINGTON–While the reopening of US Department of Agriculture (USDA) Farm Service Agency offices today will offer short-term relief to many farmers, the partial government shutdown, now in day 34, is compounding years of hardship from which rural communities may never recover. Coming on top of several years of farm prices well below the costs of production and the squeeze of President Trump’s trade war, the shutdown increases the likelihood of many farmers selling out, enabling corporate agribusiness to further consolidate their hold on land and other resources. Congress and the President must reach an agreement to not only reopen the government but to repair the long-term harm done to rural America.

Wisconsin dairy farmer and NFFC board president Jim Goodman said, “After years of low prices and operating in the red, farmers are in dire straits. Farm prices are set by market forces that farmers have no control over. Even with this uncertainty, farmers are tenacious and independent business managers, but the additional hardships of the trade war and the government shutdown may be more than even the best manager can withstand. The farm economy needs sane agriculture policy, not continued government inaction.”

Rural farmers, ranchers, and fishermen have struggled for several years with farm prices well below the cost of production, leaving them all too often carrying debt from year to year. The economic repercussions of the trade war made 2018 one of the most challenging years in decades. Now the government shutdown is delaying loans, disaster payments, and dissemination of critical information. This will be the final straw for some farmers, especially smaller scale or beginning operators. As they opt to sell out, their land will be merged into larger and more corporate operations, further eroding the tax base and local economic investment and contributing to rural outmigration. To address these long-term problems, Congress should implement commonsense agriculture policy, including supply management measures and a floor price for vital agricultural goods, combined with agricultural antitrust provisions to curb the stranglehold that corporations exercise over rural communities.

Missouri cattle farmer Darvin Bentlage, member of Missouri Rural Crisis Center, said, “Farmers are the ultimate optimists, but recent years have been tough for even the most optimistic of souls. Trade is in shambles and the new farm bill is all too similar to the last, under which farmers lost half their income in the last four years. Now this government shutdown, which is supposedly over immigration but does not address real border issues like Country of Origin Labeling for meat. President Trump has called the government workers not getting paid and farmers on the losing end of his trade war ‘patriots.’ It seems he equates unpaid labor with patriotism – but it’s more like indentured servitude.”

Fishing communities are also facing impacts of the shutdown. Luther Bates, a fisherman of the Chatham Harvesters Coop says, “This year, we launched a new seafood program that supplies locally-abundant dogfish to schools and hospitals while providing community fishermen a fair price for their catch. The USDA is a key ally, but the shutdown puts our funding on hold. We look forward to reopening operations once the shutdown concludes.”

Ari de Lena, owner-operator of Kamayan Farm, near Seattle, added, “Farmers often sit at the intersection of many different federal assistance programs. If you’re a low-income farmer receiving federal food assistance, a socially disadvantaged farmer, or someone who relies on federal infrastructure improvement grants, your farm business could be severely compromised.”

National Family Farm Coalition represents 70,000 family farmers and ranchers around the nation through its nearly 30 member groups. NFFC works for viable livelihoods for family farmers, fishermen, and workers; safe and healthy food for everyone; and economically and environmentally sound rural communities.