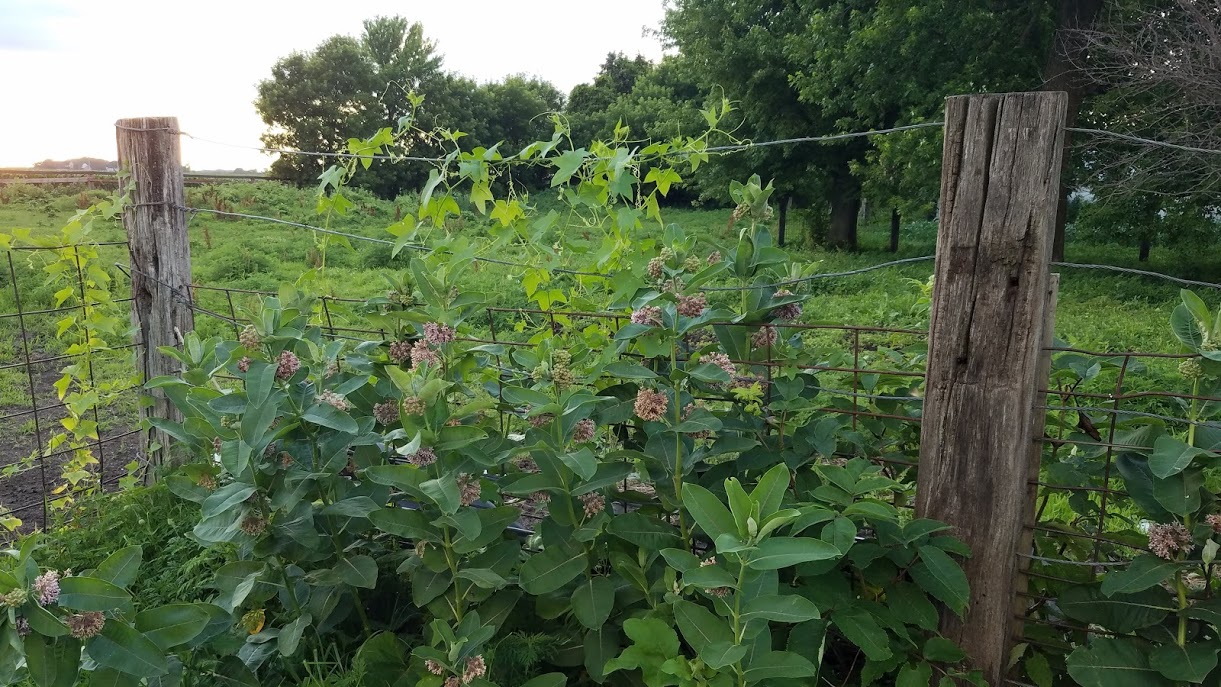 ​History has shown that war and conflict frequently lead to food insecurity. Speculation about higher food prices, a consequence of Russia’s invasion of Ukraine, has prompted concerns about a global food crisis due to Ukraine’s production and export of wheat, corn, oil seeds, and fertilizer. These concerns have led corporate agribusinesses to urge increased US grain production to “feed the world”, including calls to restructure the Conservation Reserve Program (CRP) in order to plant commodity crops on millions of acres of marginal farmland.

Planting commodity crops on environmentally sensitive land would negate efforts deemed essential by the Biden-Harris Administration to address climate change. Cropping this land for limited gains that benefit primarily grain traders, such as Cargill, would be shortsighted and counterintuitive – particularly as water shortages, runoff, and drought have become increasingly problematic over the past decade.

NFFC Board President Jim Goodman (Family Farm Defenders), ​said, “Planting commodity crops on CRP acres won’t feed the world, but it will cause even more adverse climate impacts. Producers should be allowed to raise the food their communities want, while food-insecure peoples everywhere should be given the support they need and deserve.”

The demand for American farmers to feed the world is a common argument used by trade groups as a way to justify industrial farming methods. While recognizing the war’s distressing and very real threats to global food security, NFFC members have long refuted this claim. Data shows that ramping up US agricultural production doesn’t solve world hunger;​ in fact,​ less than one percent of American exports are shipped to countries with high or very high rates of hunger. Furthermore, the majority of these grain exports are for animal feed, not for human consumption.

The food supply issues at the beginning of the COVID-19 pandemic highlighted the results of a food system reliant on industrialized, consolidated agriculture – empty shelves, exploited labor, and ​an ever-expanding climate crisis. While people watched farmers dump tanks of milk or destroy acres of crops due to closed markets and transportation bottlenecks, the public health crisis caused rates of food insecurity to skyrocket in some regions. It was evident that industrial agriculture doesn’t lead to less hunger but to increased profits for a few top agribusinesses.

The possibility of a global food crisis underlines the need for countries everywhere to build robust, resilient local food systems. We simply cannot rely on large agribusinesses – or farmers in any one country, including the US – to feed the world.