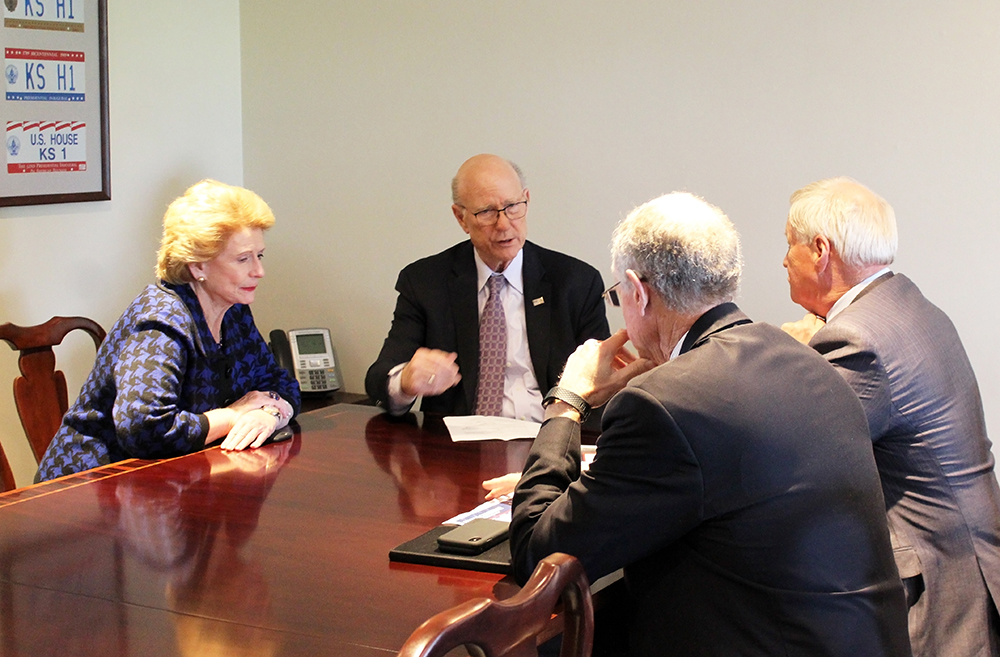 The National Family Farm Coalition (NFFC) today urged the farm bill conference committee to craft a strong farm bill that will support family farmers and restore rural prosperity. In a letter to the committee as it convened its first meeting on the farm bill, NFFC encouraged members to include several provisions that were developed and proposed by Coalition members, staff, and partner grassroots organizations in the committee’s final report, but rejected the overall direction of the bill as not going “nearly far enough to truly improve the lives and livelihoods of family farmers and rural communities.” The letter instead recommends that the committee adopt a farm bill that guarantees farmers a price that returns their cost of production; a farmer-owned grain reserve; strong conservation programs; equitable credit access and oversight; and access to fair and open markets.

“For decades, farm policy has encouraged overproduction and reliance on export markets to absorb surplus, making US farmers subject to the impacts of trade wars, financial slumps and other geopolitics. That farmers should receive a fair price for what they produce is no longer a consideration, only that they produce as much as possible, as cheaply as possible, in order to ensure the profitability of corporate agribusiness – with no thought given to the farmer, environmental protection, or the well-being of the American public. The farm bill conference committee should reject this model and restore policies to support the long-term health and viability of family farmers,” said Wisconsin dairy farmer Jim Goodman, president of National Family Farm Coalition.

While critiquing the overall direction of the legislation, the letter highlighted several positive provisions advanced by NFFC and its partners that are part of the Senate’s version of the farm bill. These include:

“NFFC has been a leader on equitable credit access for minority farmers and others for more than 30 years. The Senate farm bill includes measures championed by the Coalition and its partners that directly reflect the needs of small-scale family farmers, historically-underserved African-American landowners and Latinx, Native American, veteran, and beginning farmers and ranchers. We hope to see these important points included in the final farm bill,” said Savonala Horne, Executive Director of the Land Loss Prevention Project, a long-time NFFC member.

The letter also recommended several other points be passed into law as part of the final bill, including protecting the integrity of the conservation title, investment in rural development, support for the Local Agriculture Market Program and the Community Food Projects Competitive Grants Program, and rejection of an amendment that would strip local control of agricultural regulations.

To read the full text of the letter. Download this release as a pdf.