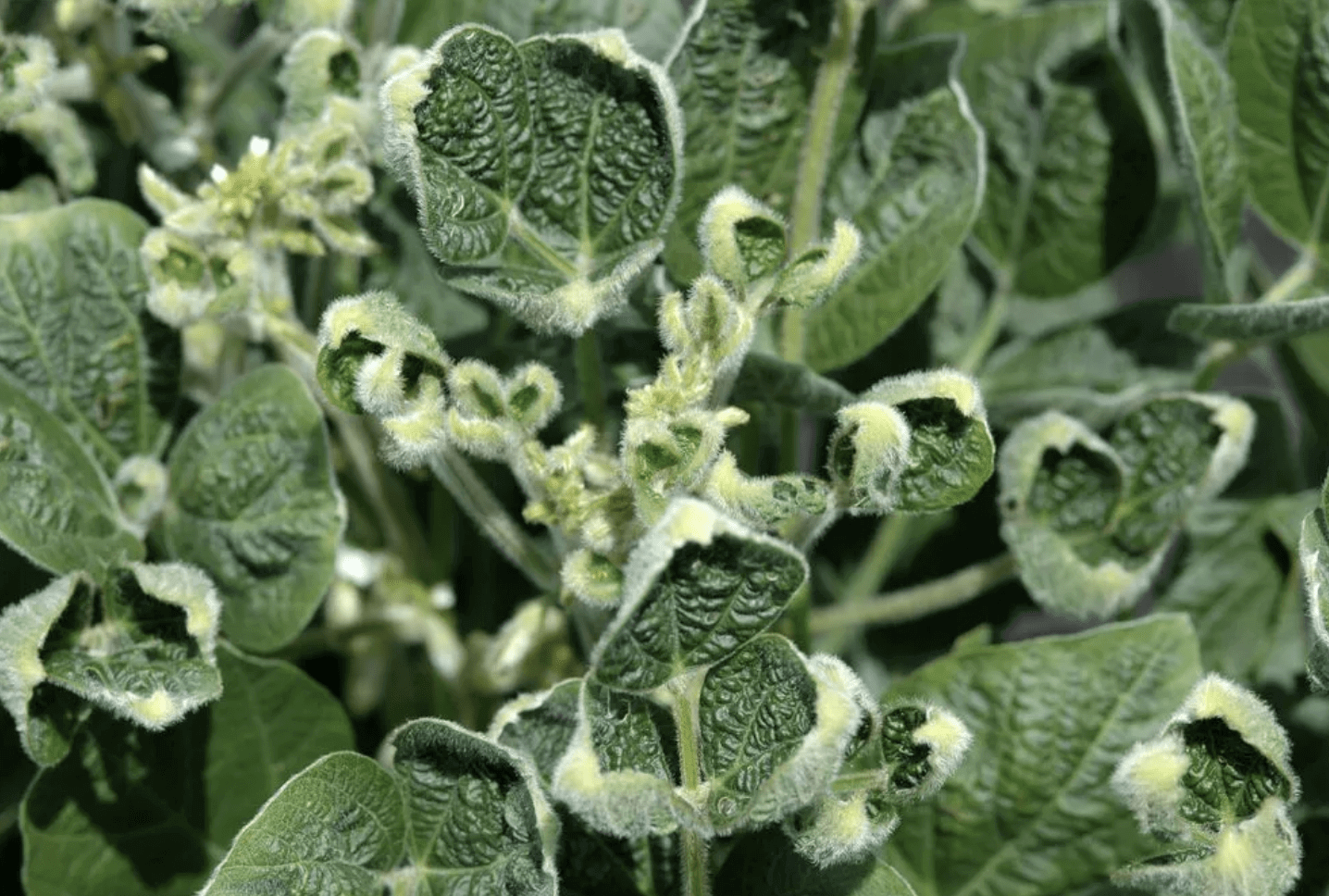 Harmful pesticide that has damaged millions of acres, hurt farmer livelihoods should not be approved for two more seasons.

National Family Farm Coalition (NFFC) is outraged that the US Environmental Protection Agency (EPA) renewed registration of Xtendimax, Monsanto’s (now Bayer) dicamba-based herbicide. The controversial pesticide is extremely prone to drift and as a result has damaged millions of acres of crops and pollinator habitat in the two seasons since its approval.

“Dicamba, an old generation toxic herbicide, was given new life as Xtendimax, due to the failure of Monsanto’s Roundup herbicide. It is still toxic, still drift-prone and still damaging to non-target crops. In the eyes of EPA regulators, corporate profit is clearly more important than the health and livelihood of farmers and farm workers or damage to the environment,” said NFFC board president Jim Goodman, an organic Wisconsin farmer and a member of Family Farm Defenders.

The EPA announcement detailed several additional label restrictions that will appear on dicamba products in coming seasons, including shortened application hours and increased buffer zones. NFFC disputes that these measures will go far enough to protect farmers, crops, and businesses from harm, particularly without a monitoring system to insure that the recommended regimen is followed.

Xtendimax is sold to be used with the company’s Xtend cotton and soybean seeds, which are genetically modified to withstand dicamba. As a result of the extensive damage to non-dicamba-resistant soybean fields in 2017, adoption of Xtend seeds skyrocketed in the 2018 growing season as farmers looked for a way to avoid damage from the drifting chemical.

Along with allies in the farmer, farmworker, consumer and environmental sectors, NFFC has warned federal regulatory agencies of these and other dangers since 2011, long before the technology was approved. Many of the concerns the organizations cited in a January 2014 letter to federal agencies opposing deregulation have come to pass, including drift, crop damage, loss of organic certification due to dicamba contamination, and rapid increase in technology adoption.

National Family Farm Coalition and Pesticide Action Network are among the co-plaintiffs in a lawsuit led by EarthJustice and Center for Food Safety to challenge EPA’s 2016 decision to register Xtendimax.