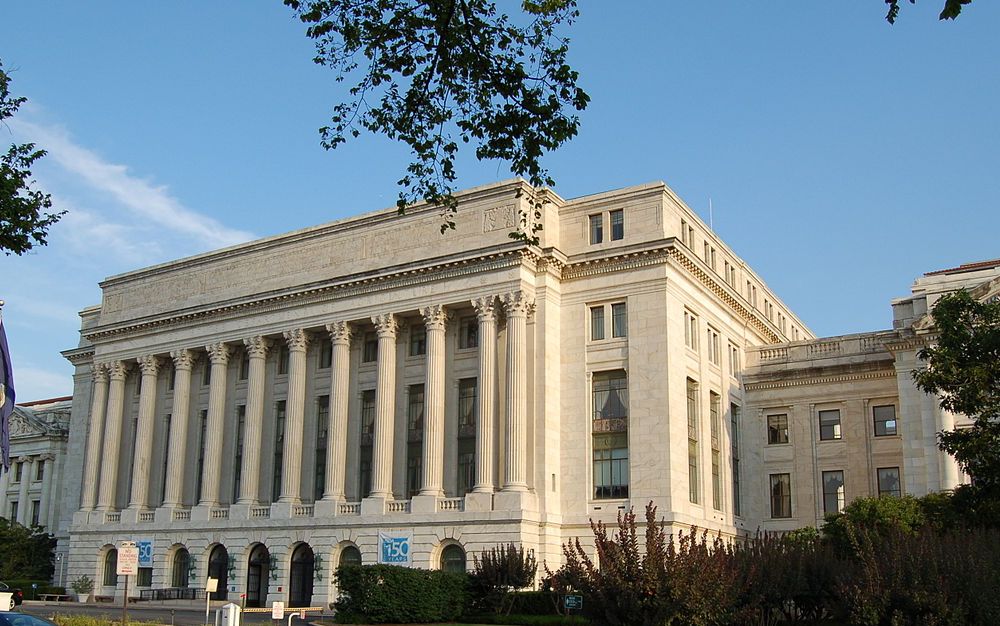 The news from Washington, D.C. this week has done nothing to raise the spirits or opportunities for success throughout rural America.

On Monday we learned that the U.S. Department of Justice opted to side with mega multi-national corporations against the will and benefit of family farmers, workers and other eaters by permitting Monsanto and Bayer to proceed with their merger. The DOJ has shown little backbone the past decade in stemming the ongoing concentration and consolidation of various agribusiness sectors. This merger will help to create a market scheme dividing well financed, corporate farmers from those who are not. It will also force many to either grow for the corporate system or face extinction – just like the regionally adapted, non genetically modified vegetable and grain seeds many prefer.

According to a survey answered by nearly 1,000 farmers nationwide, approximately 92 percent were concerned that Monsanto-Bayer will use its dominance in one product to influence sales of other products, thus increasing the pressure on farmers to practice chemical-based agriculture. In addition, farmers are worried that the company will own and control even more data about their farming practices.

NFFC board president and organic dairy and beef farmer, Jim Goodman, noted, “Since the Department of Justice has given its blessing to the Bayer-Monsanto merger, three seed companies will, in effect, control the majority of seed germ-plasm and seed markets in the US, and a significant portion of them throughout the industrialized world. The DOJ may as well stop wasting time on merger reviews – and be up-front about the fact that they have absolutely no problem with corporate mergers and market consolidation further undermining the ability of farmers to access seed in a competitive marketplace.”

Meanwhile, the House Agriculture Committee released its markup of the farm bill on Thursday. Aside from small wins – reauthorizing the Farm and Ranch Stress Assistance Network (without actually funding it) and continuing $10 million in annual direct funding for the Socially Disadvantaged Farmer and Rancher Outreach Program (without restoring the $20 million needed to fund it annually) – the priorities of the House bill are an all-out assault on rural and low-income Americans. Another blow includes reducing the equity functions of the Office of Advocacy and Outreach as it is folded into the Office of Partnerships and Public Engagement.

The credit title of the farm bill does little to help small- and medium-sized family farmers, also, particularly for those seeking emergency loans after their debt has been reduced or homestead rights after farm foreclosures. We regret that the committee omitted provisions to improve credit risk management options for family farmers. We oppose farm operating and farm ownership loan increases to $1.75 million from $700,000 because this will advance corporate agricultural operations, including CAFOs, at the expense of smaller family farmers.

The dairy section eliminates the Dairy Margin Protection Program and replaces it with a similar risk management plan. In any event, nothing in the language deals suggests a price floor, much less our recommendation for $20 per cwt (per 100 lbs).

Harsh reductions in the bill’s Nutrition title will hit low-income people in rural communities the hardest where 15.8 percent of households participate in the Supplemental Nutrition Assistance (SNAP). SNAP helps youth, elders, and working people with low incomes move out of hunger and poverty. This bill slashes benefits for all participants and adds work requirements for jobs that often do not exist in many of the persistently poor rural areas of the U.S.

“We have been working hard for decades to bring equity to the farm bill in terms of treatment for Black farmers and other people of color farmers, to build cooperatives, and to uplift low wealth communities. This bill does not accomplish those goals. We hope we can work with our representatives around the country to correct problems and  address continuing inequities to make sure we get a 2018 farm bill that reaches everyone,” said Rural Coalition Chairperson John Zippert, based in rural Alabama.

Expect to see more in-depth analysis as we review each title more closely in the coming weeks. Like Mr. Zippert, we would like the 2018 farm bill to reach and support everyone, but evidence so far suggests a callous and divisive intent.