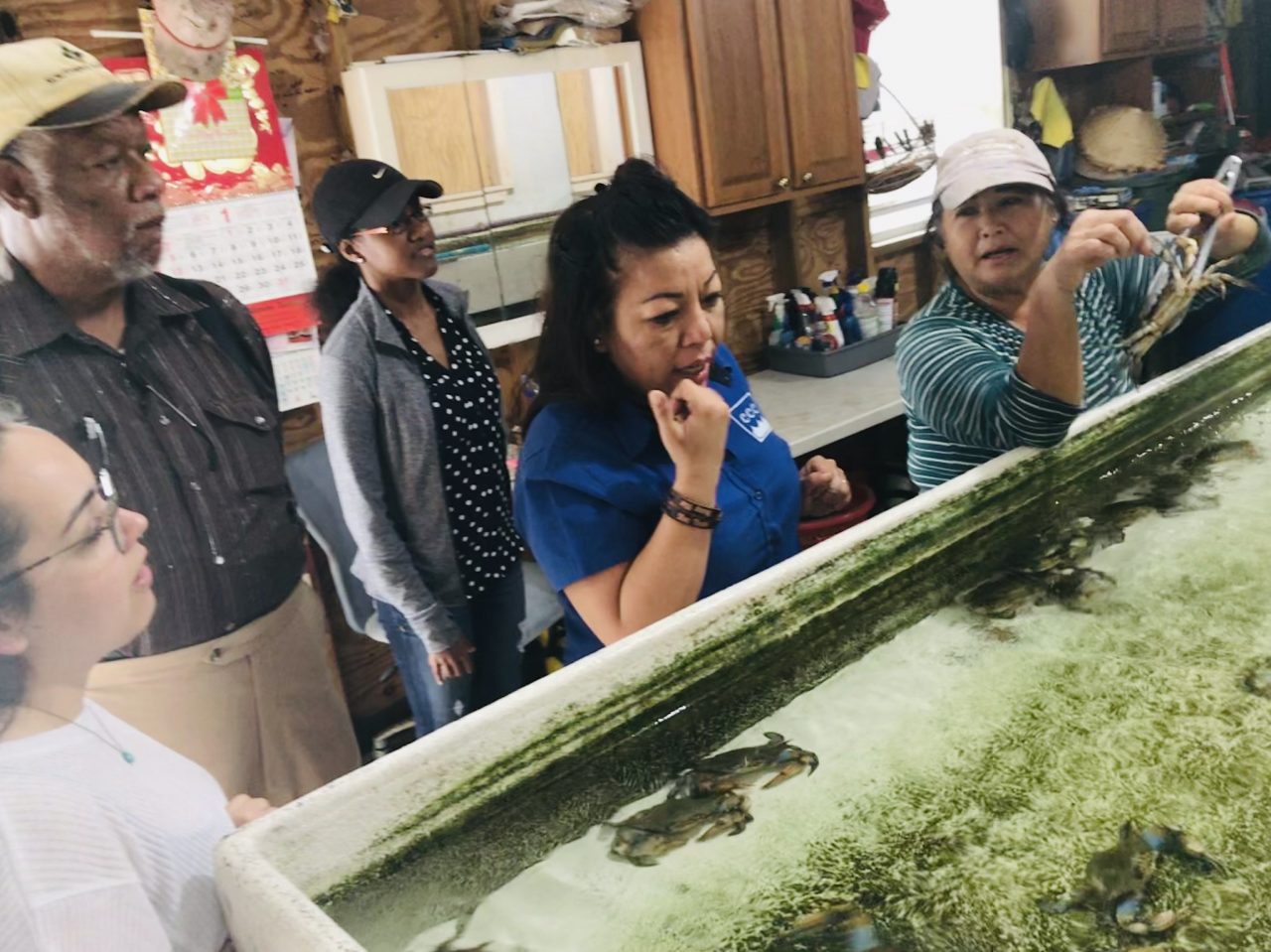 Recently Congress passed the Emergency Relief for Farmers of Color Act of 2021 as part of the American Rescue Plan. The $5.1 billion were designated to relieve the credit debt owed by farmers of color through the systemic and institutional racism they experienced for decades when seeking financial and technical assistance from agencies throughout the US Department of Agriculture. That discrimination has cost farmers of color 85 percent of the 16 to 19 million acres of land they owned early in the 20th century, which consequently led to their numbers dropping from more than one million then to approximately 45,000 today.

The pandemic only exacerbated this problem. Farmers of color received less than 1 percent of the $28 billion allocated for COVID-19 relief by the previous administration, further widening the gap that existed between them and white farmers. Erasing the debt of thousands of farmers of color who have cumulatively lost millions (if not trillions) of dollars in land and other wealth would promote farm tenure, viable livelihoods, stronger economies, and food sovereignty across rural communities.

Unfortunately, a handful of lawsuits that argue this debt relief package discriminates against white farmers seek to stop USDA from distributing it. While we disagree with the lawsuits, we know that many small and mid-scale white farmers, ranchers, and fishers are struggling financially today and have been since the 1980s farm credit crisis. We need critical policy reforms to prevent all family-scale producers from falling into debt, to secure fair prices, and to address corporate consolidation in our food system.

However, without this targeted debt relief the country could lose many more farmers of color. The loss of any farmer is an opportunity for further consolidation of land, livestock, and other resources into the hands of corporate agribusinesses and Wall Street—neither of which care anything about the overall welfare of farmers or their rural communities.

Racism and unfair pricing aren’t new to our farming and food system. The National Family Farm Coalition was founded in January 1986 to advocate debt restructuring and parity prices in response to the farm credit crisis of the 1980s. Thousands of family farmers and ranchers had watched their incomes slashed due to failed pricing policies, misguided credit advice, and accumulated economic stress after federal policies advanced a ‘get big or get out’ approach to farming. Too many of them had lost their farms, homes, and livelihoods at auctions on their courthouse steps and committed suicide.

In September 1986, NFFC delegates joined nearly two thousand other activists in St. Louis for the three-day  United Farmer and Rancher Congress, sponsored in large part by Farm Aid. NFFC members from throughout the country served as coordinators, organizers, and delegates. In addition to pricing policies, the congress focused on the discrimination faced by minority farmers—including farmers of color and Native Americans—by USDA lending agencies, such as Farm and Home Administration. Among other resolutions, the congress recommended that land in FHA’s inventory be made available to Black and Native American farmers and that USDA agencies employ minority staffers in local offices.

NFFC members and allies have since championed policies advocating economic justice and racial equity in food and agriculture systems. Farmers and other leaders from Black, Indigenous, and People of Color communities helped to pass the Agricultural Credit Act of 1987, which provided debt reconstruction, mediation and borrower’s rights for tens of thousands of producers. The Minority Farmers Rights Act of 1990 materialized as the Section 2501 Program for Outreach and Assistance for Socially Disadvantaged Farmers and Ranchers in the 1992 farm bill, and has since been funded in every farm bill. Unfortunately, neither act institutionalized equity and parity for farmers of color throughout USDA or other government agencies, thereby enabling discrimination, land loss, and deeper debt to persist.

In addition to debt relief for farmers and ranchers of color, we need legislation benefiting all independent family-scale producers and rural communities who struggle through consistently low prices, market failures, and the corporate control of our food system. The next opportunity for this is the recently reintroduced Relief for America’s Small Farmers Act, which provides debt relief to farmers who qualify under farm income thresholds with three types of Farm Service Agency loans. This bill, being debated in Congress, would provide critical and complementary support to rural communities and local food system producers. (NFFC’s 2020 platform with similar recommendations is found here.)

During the 1986 United Farmer and Rancher Congress, the Reverend Jesse Jackson said, “…together we are the new majority, we have the power to make America America for all Americans.” The Emergency Relief for Farmers of Color Act begins that process by recognizing their struggle.

Those who want to hold on to power and extract wealth from rural America are using frivolous legal actions that tie up public resources and continue the harm inflicted on all farmers. Equitable relief for racial discrimination to farmers of color does not marginalize white farmers who have not faced this violence; supporting our BIPOC farmers strengthens our local food systems and rural communities, and helps to level an historically unequal playing field.