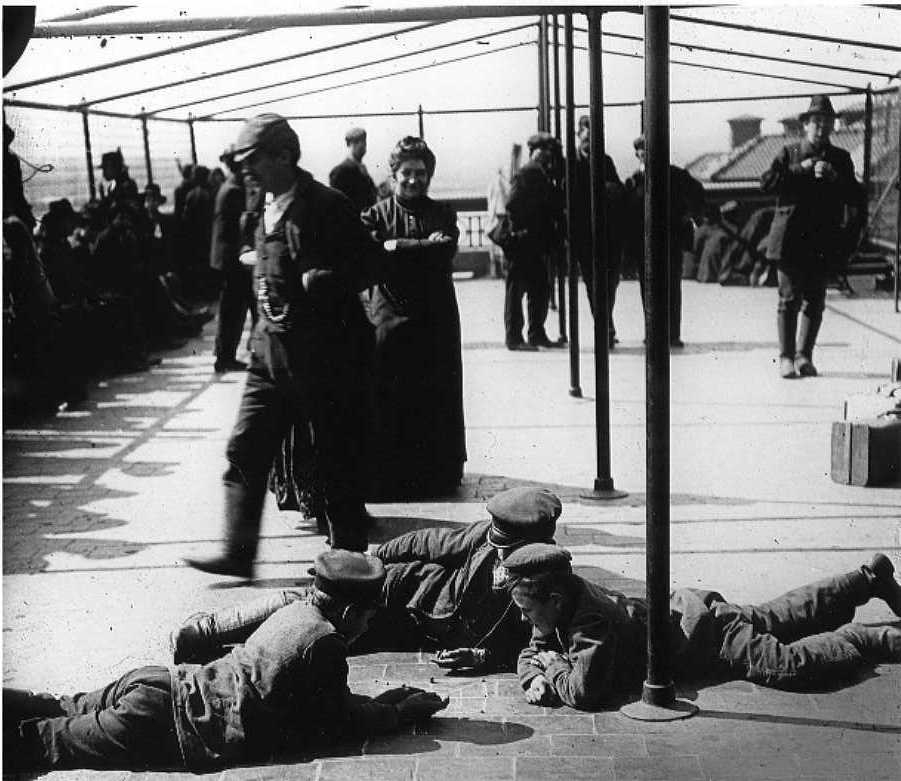 Resentment of immigrants in America probably began in 1492 when European explorers began the process of taming the wilderness in this “newly discovered” land. The Americans who were living here at the time always knew exactly where they were, and, I am sure, had a decidedly different view of who needed taming.

Without a doubt, immigration issues affected the outcome of the 2016 presidential election. The big beautiful border wall, immigrants stealing American jobs, immigrant crime (immigrant crime rates are actually lower than the general population) – these lies had their intended effect.

Perhaps the current, intense resentment of immigrants began in the late 1980’s when, as the US economy faltered, Mexican immigration to the US was increasing. The passage of the North American Free Trade agreement in 1993 and the subsequent dumping of subsidized US corn into Mexico further hastened the migration of Mexican farmers to the US.

I remember driving in Phoenix, AZ, in 2006, a time when immigration had, again, become a hot button issue. I noted the Hispanic workers paving streets, building houses, working on power lines, mowing lawns, working in stores and restaurants, and wondered, Who would take care of these Arizonians if the immigrants were deported?

During this current wave of immigrant hatred, I again wonder, who will do the work if immigrants are deported? The dairy industry is built on the shift to fewer and larger farms that depend on low wage immigrants to produce the cheap food Americans demand.

People ask, “Why don’t farmers just pay more and hire American workers? Wouldn’t this eliminate the need for immigrant workers?” No, it’s not that simple.

With the exception of the higher farm-gate milk prices of 2014, dairy farmers are generally paid below the cost of production for the milk they produce. Making a profit depends on keeping costs low; they need cheap feed for their cattle and cheap labor. So, granted, immigrant workers are underpaid with some reason. Fair farm prices might help, but, mostly, immigrants are underpaid because they have no recourse; to whom would they protest?

Then there is the problem that not many “American” workers are willing to do this kind of work. I have milked cows all my life and consider it to be the best job I could have asked for, but you either have to love it, or really need the paycheck, and I mean, really need it.

Milking my 45 cows is vastly different than milking cows on today’s “modern” dairy farms with hundreds or thousands of cows. Ten or twelve hour shifts are not uncommon, a working environment that is constantly wet, noisy and dangerous – cows are big animals and don’t always act in a congenial manner.

These immigrants are not unskilled, they are hard-working and good at their jobs. Most of them were farmers in Mexico and Central America; without them, without their farming skills, US domestic agricultural production would be in serious trouble.

Immigrants also do a disproportionate share of the work on fruit and vegetable farms nationwide.

I have watched immigrant workers in the tomato fields of Immokalee Florida – men, women and children – paid minimum wage at best, few breaks, long hot hours, all stoop labor and constantly exposed to toxic crop chemicals. No one could love these jobs, but this is what immigrants do, because no one else will and because immigrants have few options.

In a society like ours, where there is no such thing as a living wage for a good share of the population, we depend on a cheap food supply. It is unconscionable that we have such income disparity, that we have allowed this cycle of poverty to exist. Unconscionable that in a nation with so much, so many must survive on so little. We depend on poorly paid immigrants to feed us, and then point at them as the problem.

Immigrants are vilified when all they want is to be accepted for what they contribute – it is immoral. A Salvadoran immigrant noted, “We only want to live in peace,” he said, “to work, have a home, be a family”. Clearly, in Trump’s mind, bad hombres.