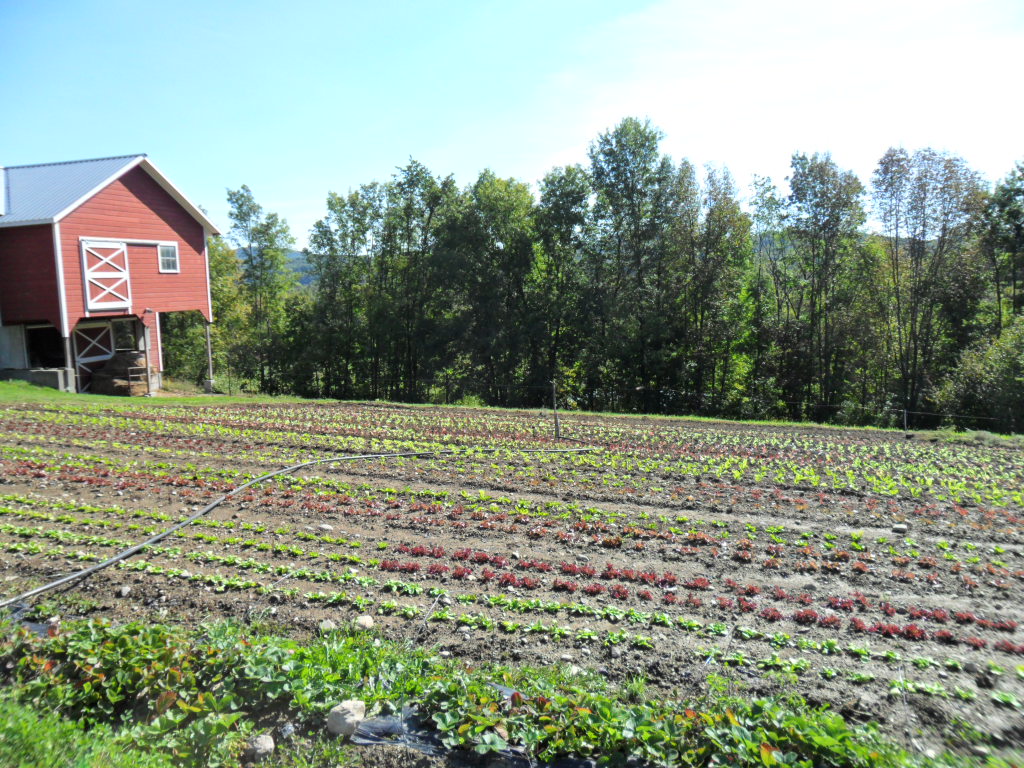 NFFC and 327 groups from around the nation wrote a letter to both the House and the Senate opposing the Deny Americans the Right-to-Know (DARK) Act.  This legislation would deny states the right to require labeling of genetically modified food, would prevent the FDA from mandating GMO labeling in the future and would allow foods containing genetically engineered ingredients to be labeled “natural.”  The Senate letter is listed below and you can find the House letter here.

On behalf of the 328 undersigned farm, food, health, public interest and environmental organizations and businesses, we respectfully request that you do not support HR 1599, the Safe and Accurate Food Labeling Act sponsored by Representative Pompeo (R-KS), if a Senate version of this bill is introduced. By making voluntary labeling for genetically engineered (GMO) foods the national standard, this bill would enshrine in federal law a failed policy that has kept consumers in the dark about what they are eating for two decades. The bill would also allow GMOs to be misleadingly labeled as “natural.” But most importantly, this bill would strip away consumers’ right to know by preempting state efforts to require labeling of GMO foods.

HR 1599 rests on the false tenet that there is a broad scientific consensus that GMO foods are safe.i The undersigned organizations contend that this is not the case since the approval process relies on studies conducted by the companies seeking to sell new GMO crops, rather than on any independent review. Simply making the current voluntary review system mandatory, as HR 1599 would, does nothing to address the inadequacy of the pre-market review system.

The bill relies on a system of voluntary labeling, despite the fact that for over a decade the FDA has allowed companies to voluntarily label GMO foods and none have chosen to do so.

Americans want mandatory labeling of GMO foods. A 2013 New York Times poll found that 93 percent of respondents were in favor of a mandatory label for genetically engineered food.ii Since the Food and Drug Administration has failed to respond to the more than a million Americans who have asked the agency to label GMOs, the momentum on this issue has shifted to the states. Since 2013, over 25 states have introduced legislation to label GMO foods, and these bills have passed in Connecticut, Maine and Vermont.iii

Mandatory labeling of GMOs is not a novel idea. Australia, Brazil, China, Japan, South Korea, New Zealand, Russia and Saudi Arabia are among at least 60 countries that require some labeling on GMO foods.iv Nor is mandatory labeling an expensive proposition for the United States. A study commissioned by Consumers Union reviewed research on mandatory GMO labeling and estimated that the median cost of labeling per person per year is $2.30,v less than a penny a day.

The Grocery Manufacturers Association (GMA) is responsible for this bill as well as other efforts to remove transparency from food labels. This trade organization represents the world’s biggest food and beverage companies as well as agribusinesses like Monsanto, Dow AgroSciences and Syngenta.vi In 2013 alone, the GMA spent $14.3 million lobbying against country-of-origin labeling, GMO labeling, any regulation of food marketing to children and other regulations affecting the food and beverage industry.vii The GMA and its member companies have poured over $80 million into political action committees to help block GMO labeling ballot initiatives in California, Washington, Oregon and Colorado over the past three years.viii The passage of HR 1599 would ensure that the GMA and its member companies continue to profit by denying consumers basic information about how the food they feed their families is produced.

This bill unfairly jeopardizes the existing rights of states and would undermine the efforts of the thousands of people working to create basic transparency in food labels in their states. We urge you to deny support for HR 1599, a bill that would quash the democratic process and keep constituents in the dark about how their food was produced.

Instead, we urge you to support SB 511, introduced by Senator Boxer (D-CA), which would balance the needs of companies for a single labeling standard with the overwhelming demand by consumers for the mandatory labeling of GMOs in food.

If you have any questions or need more information on this issue, please contact Patty Lovera at Food & Water Watch at (202) 683-2465.