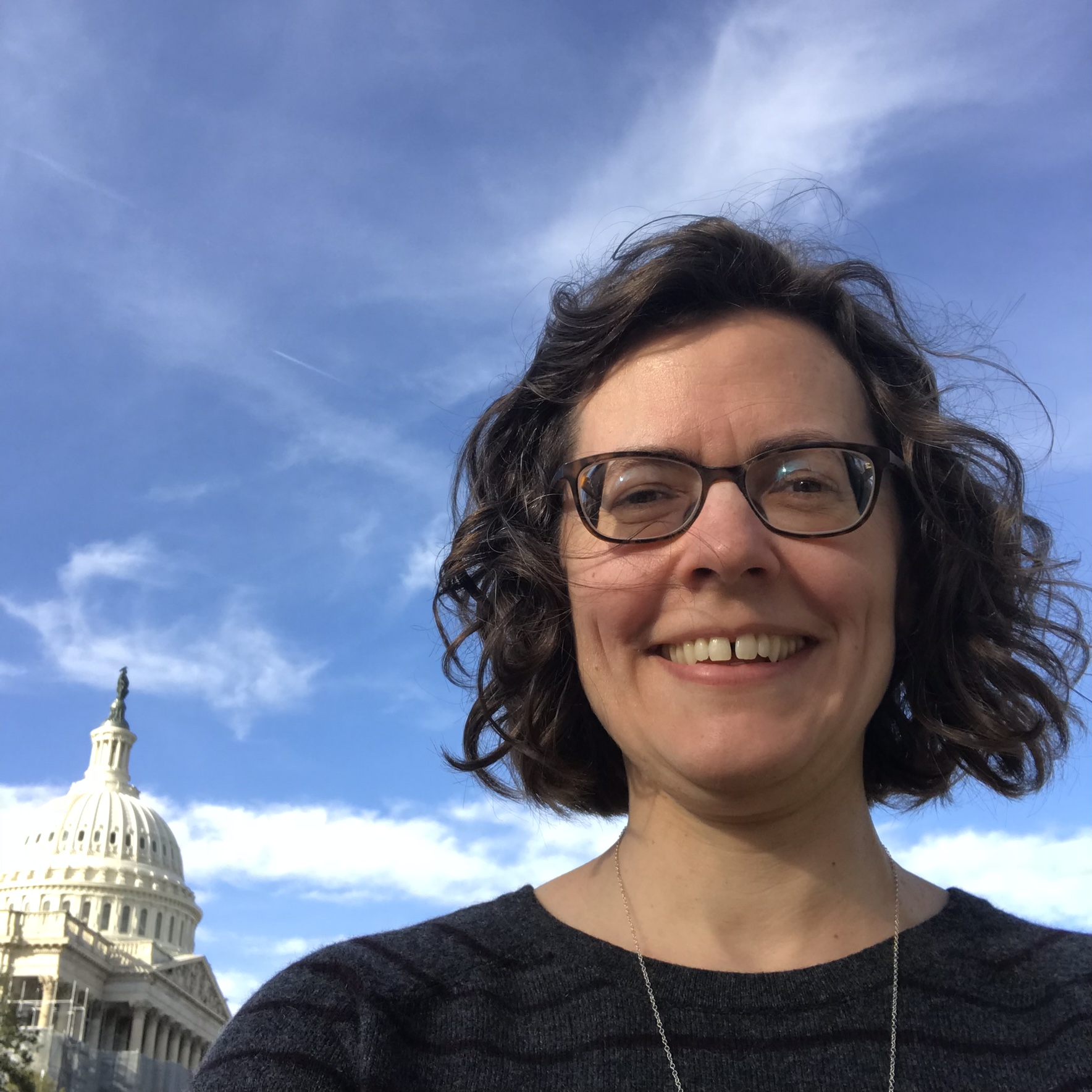 Siena has been an advocate for family farmers for nearly 15 years. She is a freelance writer and editor whose work has appeared in publications including Civil Eats, Modern Farmer, Edible Brooklyn, and has worked as a research consultant for Farm Aid, Real Food Challenge, Illinois Stewardship Alliance, and other local and national farmer organizations. In eight years at the New York-based nonprofit WhyHunger, Siena supported communities around the country working to build power and change their farm and food systems. Siena holds a BA from Mount Holyoke College. Originally from rural western Massachusetts, she now lives in Brooklyn, NY.