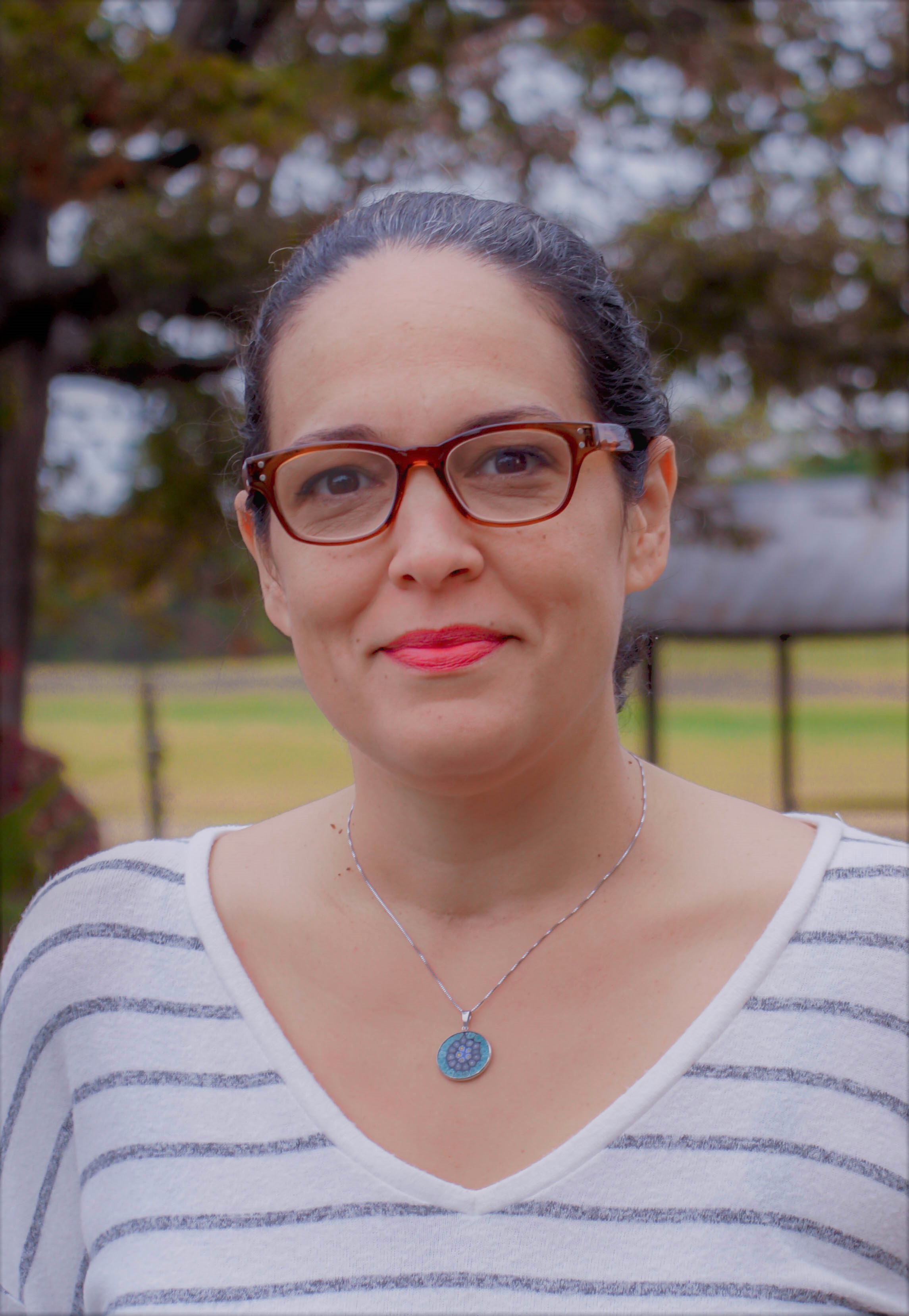 Edna serves as RAFI-USA’s Executive Director and directs the Come to the Table program. She previously served as RAFI-USA’s Operations Director and Development Director. Originally from the Dominican Republic, Edna was raised in a global environment, growing up between The Hague, Netherlands and Santo Domingo. Prior to joining RAFI-USA, Edna served as Senior Program Officer at the Atlanta Women’s Foundation, and Director of Educational & Career Services at the Latin American Association in Atlanta, GA. Edna holds a BA in Economics with a Concentration in Latin American Studies from Haverford College. Edna lives in Pittsboro with her partner Hameed and her three children, Nora, Daniel and Samuel.