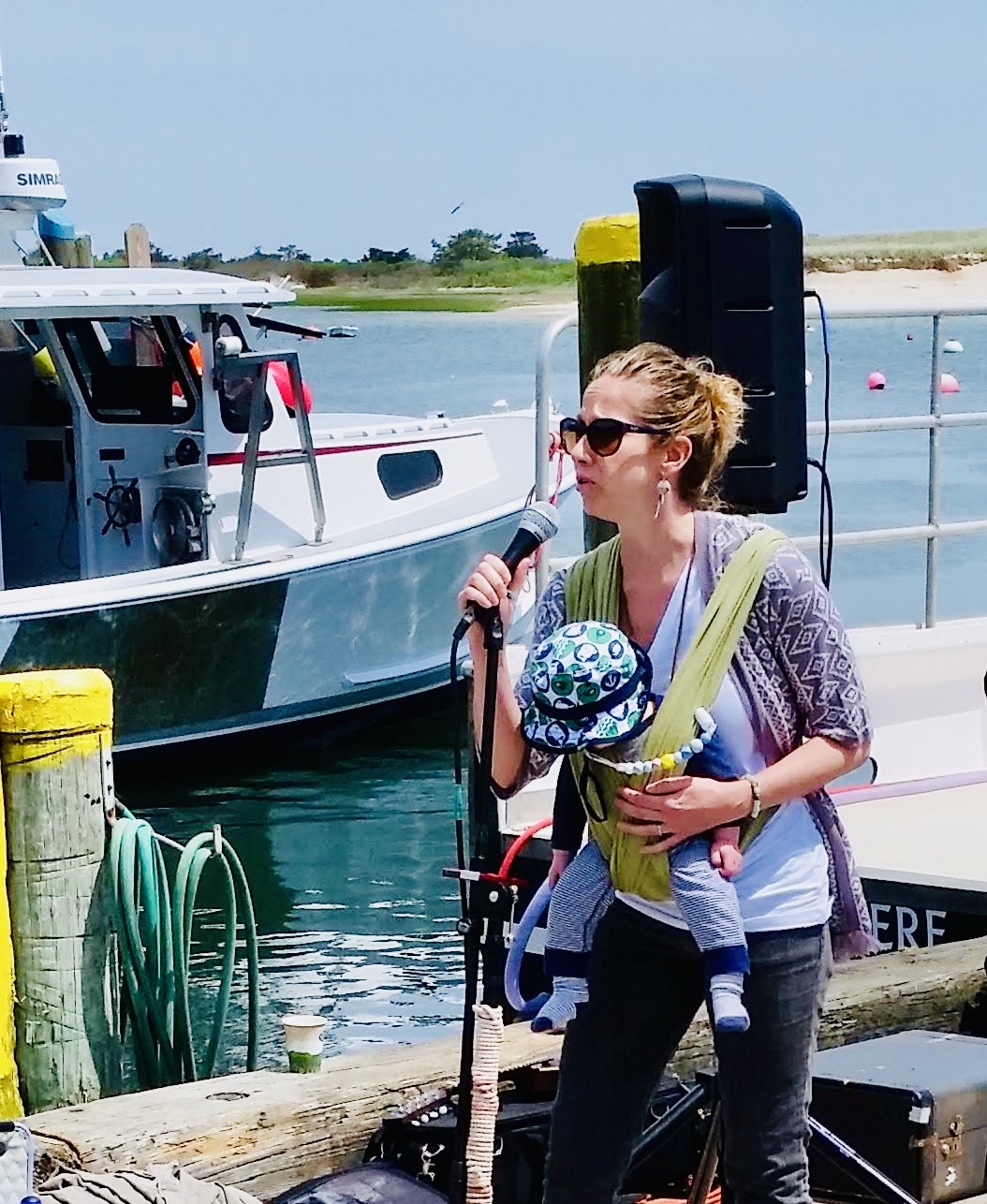 Danielle has worn many hats within the non-profit world for nearly 20 years. From arts organizations to community development organizations, she's worked producing Off-Broadway theatre, running health and media-literacy education programs for teenage girls in NYC, and served for many years as an ESL, High School Equivalency, and Soft Skills adult educator in Brooklyn. Prior to joining the NFFC team, Danielle co-founded and served as the Executive Director for Pilgrim's Landing Cape Cod, a non-profit center working at the intersection of spirituality, education, and social justice.

Drawing on her career as a former actor, writer, producer, and sketch and improv comedian, she attempts to infuse a sense of lightness and creativity into her work with NFFC recognizing the healing power of laughter and transformative possibilities of storytelling. She received a BFA in Acting from Elon University in North Carolina and is originally from Cleveland, OH. She lives on Cape Cod with her husband and two children and is a member of the fisherfolk band, SeaFire Kids.