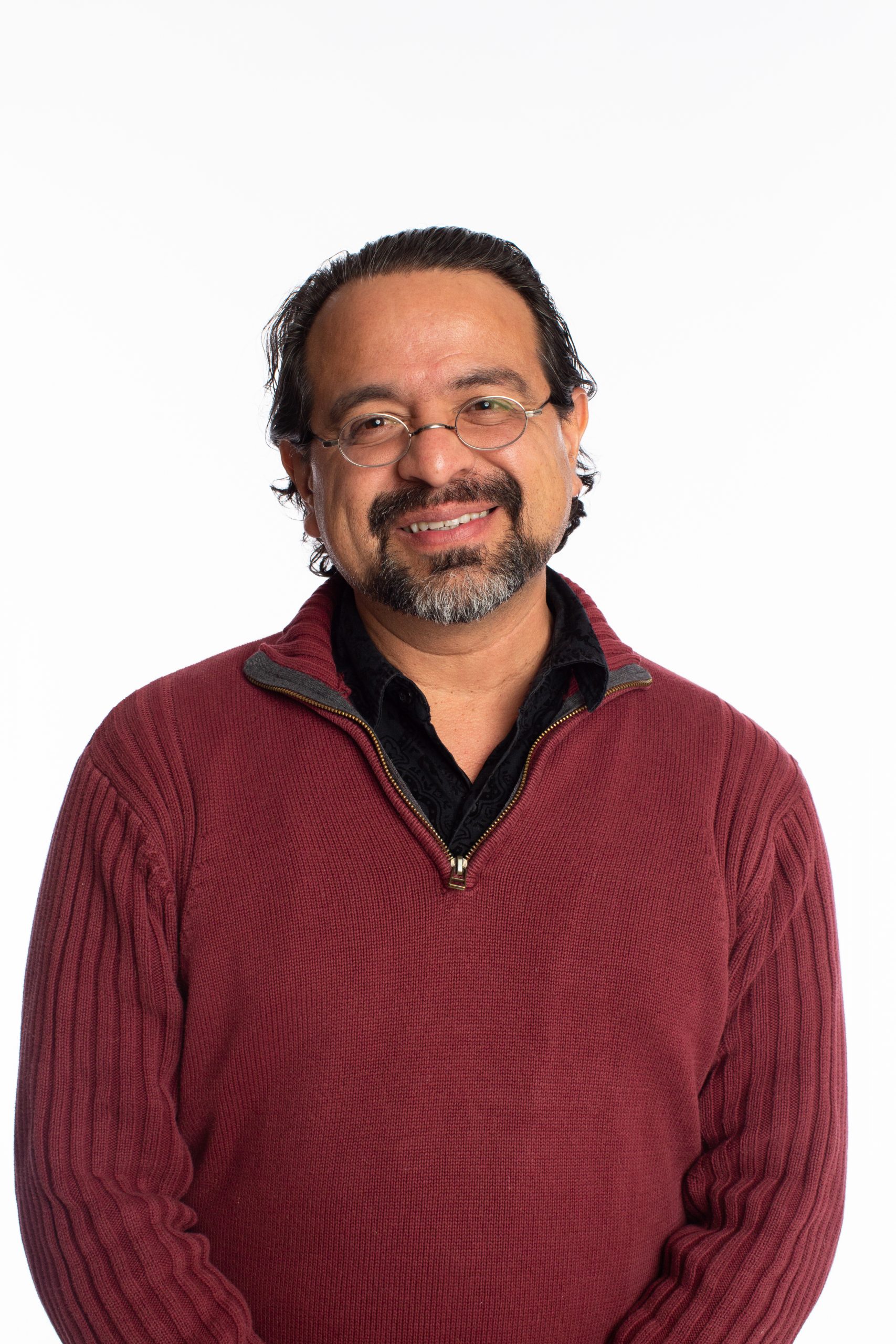 Antonio has worked on social and environmental justice in agriculture since 2005 when he joined the research team at the Farmworker Association of Florida (FWAF), the organization he ultimately directed from 2017 to 2020. Antonio was born in Mexico City, although he spent long periods of time at his grandmother's farm in Morelos. Prior coming to the United States, Antonio worked for ten years as a journalist covering culture, science, and politics in Mexico, Central America and the Caribbean.

At FWAF, Antonio worked closely with organizations such as NFFC that are members of La Via Campesina and the US Food Sovereignty Alliance. He holds a bachelor’s degree in philosophy from the University of Guanajuato and completed his PhD in anthropology at University of Florida. Antonio is a fellow at the Robert Wood Johnson Foundation and is a strong proponent of making policy based on science.